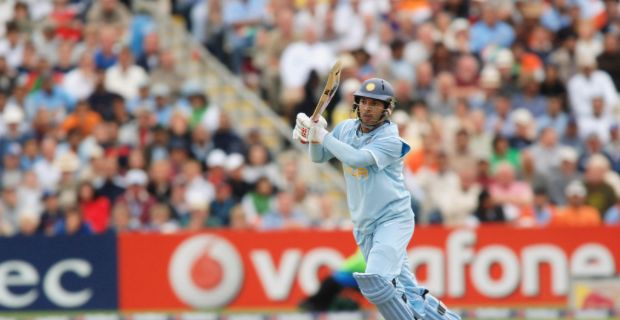 Yuvraj Singh made a surprise announcement regarding his retirement u-turn that has left the cricket fans in full excitement. Yuvraj Singh has left the cricket world stunned with a shocking announcement of his return to the ‘pitch’. The legendary all-rounder shared a clip of his final century for team India when he smashed 150 against England in Cuttack. Yuvraj wrote that “On public demand” he will be back on the pitch “hopefully in February”.

However, the 39-year-old cricketer has not clarified in what capacity he is making his comeback. Yuvraj Singh also asked fans to keep supporting the Indian team which is struggling at the ongoing ICC Men’s T20 World Cup in UAE. The left-handed batsman represented India on the international stage in 2017. Yuvraj announced his retirement in 2019, but he continued playing in leagues across the globe.

Yuvraj Singh was last seen in action at the Road Safety World Series in March 2021. He represented India Legend and scored runs with his trademark shots. Yuvraj Singh is one of the best all-rounders in the cricketing world. Yuvraj Singh played a crucial role in the team when India won the 2011 ODI World Cup. He was honored with the player of the tournament award for his all-round performance and fighting spirit.

Yuvraj also played a vital role for team India becoming champions at the inaugural World T20 in 2007. Yuvraj had played 304 ODIs, 40 tests, and 58 T20Is in his career. The middle-order batter has scored 11,778 runs across formats and took 148 wickets.