Posted by Dafabet Sports on February 7, 2020 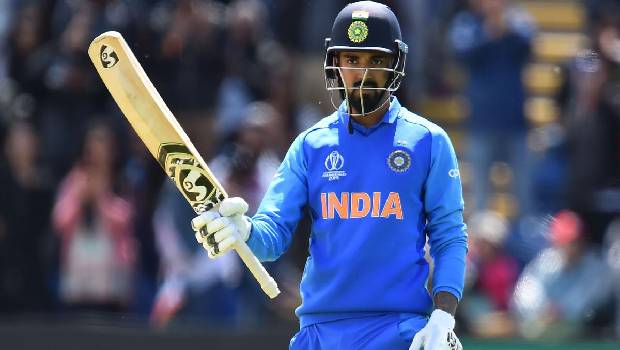 New Zealand from the loss in the T20i series began their ODI series with a win at Seddon Park, New Zealand. India batted 347 runs first exclusively earned by KL Rahul and Shreyas Iyer but the New Zealand team with Ross Taylor’s century and Henry Nicholls won their 1st ODI run chase with 4 wickets difference against the host.

New Zealand after the Indian skipper’s wicket, the bowling had a hoist and the Kiwis bowler clipped the runs batted by the Indian batsmen. As Iyer was nearing the century a couple of bowlers were in loop to reap the batsman similarly, Taylor’s century could not be stopped. Rather Mohammed Shami, Shardul Thakur and, Kuldeep Yadav had removed vital batsmen in the New Zealand team.

Nicholls 78(82) runs set the foundation strong for a chase but Tom Latham 69(48) runs brought chase close. Thakur bowled boundaries for the New Zealand batsmen which piled runs for the Kiwis team. Even with the spectacular wickets removal like Colin de Grandhomme, Tom Blundell and, James Neesham only forced the batsman to focus which chained the player to the ground against Indian bowlers.

Indian bowlers did taste the Kiwis skilled batting as Ross Taylor learned every Indian bowler’s blow. Maiden century for Shreyas Iyer and the New Zealand first big chase got recorded in the day’s match. the second ODI match is on 8th February 2020 at the Eden Park stadium in Auckland.