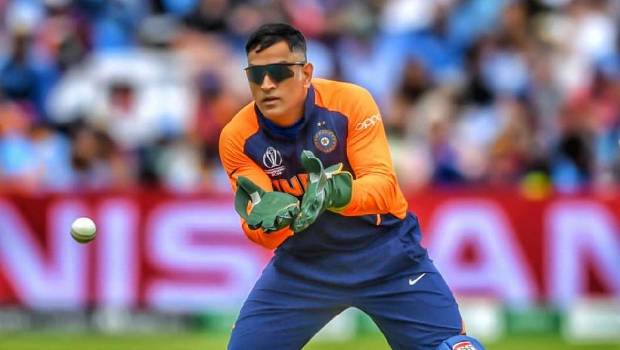 India captain Virat Kohli is on the cusp of breaking a handful of records during the 4th Test match against England at Ahmedabad’s Narendra Modi Stadium. Leading the series 2-1 India will look to win the final Test match and lift the trophy. The records that Kohli can go past are as follows.

With a century to score Kohli can become the captain with most centuries. Currently, he shares this feat with former Australian captain Ricky Ponting with 41 tons as captain. The fans are eager to see Kohli score his 71st International ton and break the record.

Virat Kohli will equal former Indian captain MS Dhoni’s record of leading the side for most matches. The last match of the series will be Kohli’s 60th Test as the captain of the Indian side.

Kohli over the years has been consistent with the bat for India in all formats of cricket. During the final test match, he can very well go past 12,000 international runs as a skipper as he is just 17 runs away from reaching this feat which earlier only been achieved by Ricky Ponting and former South African captain Graeme Smith.

The last record he can create is equaling Sir Clive Lloyd’s record of 36 Test victories. If India manages to win the penultimate match of the series Kohli will move up to be joint-fourth on the list of Test captains with most wins.

"Reading My Game Helped Me To Be More Consistent": KL Rahul
Punjab wins against Mumbai in second Super Over
Since Dhoni has gone, that responsibility is on me, Hardik Pandya makes a big statement