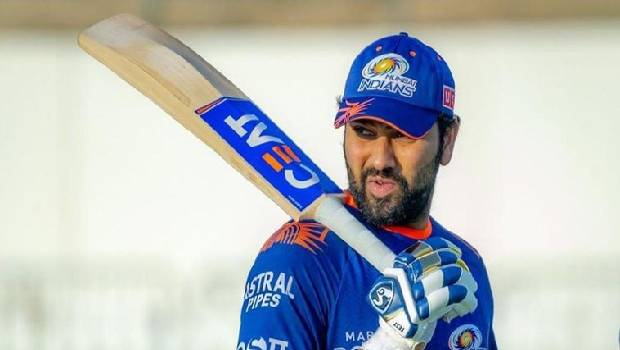 To everyone’s shock, India lost all of their wickets for 145 in their first innings in reply to England’s 112 at tea on the second day of the day-night third Test here on Thursday. The hosts resumed the game on the second day with a score of 99-3. With a flurry of wickets to fall India was able to add just 46 runs and thereby taking a slender lead of 33 runs over the visitors.

The best Englishman with the ball was Captain Joe Root, who with his spin bowling took 5 wickets and in return gave only 8 runs. This is the best bowling figure for Root in the international Test and also the first fifer in his career. Asides from him left-arm spinner Jack Leach claimed 4 wickets helping England to wrap up India’s innings.

For India, Rohit Sharma was the top-scorer with his 66-run knock. Ashwin held the tail end batting and added a crucial 17 runs prior to being dismissed by Root.
This is a crucial match for England because to qualify for the ICC World Test Championship they will have to win this encounter, if failed to do so England will be out of contention. On the other hand, it is also a must-win match for India to accomplish the same goal. With both teams sailing on the same boat, it will be interesting to see how this match turns out.