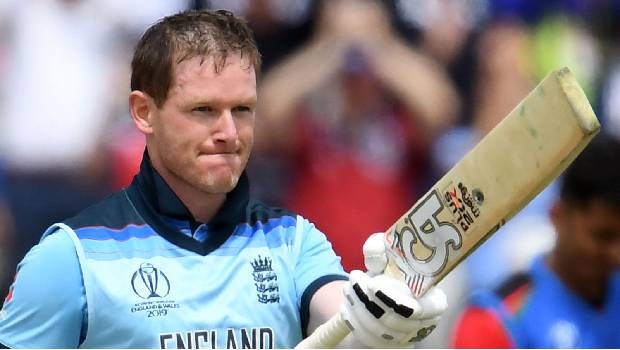 Royal Challengers Bangalore won the match against Kolkata Knight Riders by 8 wickets. KKR’s captain Eoin Morgan won the toss and chose to bat, but they could only manage 84 runs for 8 wickets. This is KKR’s second-lowest score in the league, first being a score of 67 runs which they scored against MI in 2008. This is the third time KKR couldn’t reach triple digits. Chasing the target, RCB scored 85 runs in 13.3 overs.

Earlier, Morgan’s decision was proved wrong as Half of KKR’s team returned to the pavilion for just 32 runs. For RCB, Mohammad Siraj took 3 wickets for 8 runs and bowled 2 maiden overs. Asides him, Chris Morris and Washington Sundar also bowled a maiden over. This is the first time in the history of the league where 4 maiden overs been bowled in a match.

RCB openers Devdutt Padikkal (25) and Aaron Finch (16) showed no haste in front of the small target and scored 44 runs in the powerplay. This is the 5th consecutive match, KKR failed to take wickets in the powerplay. The ball was handed to Lockie Ferguson after the powerplay. The two openers were then dismissed in that over. Gurkeerat Singh (21*) and captain Virat Kohli (18*) shared an unbroken 39-run partnership to reach the target.