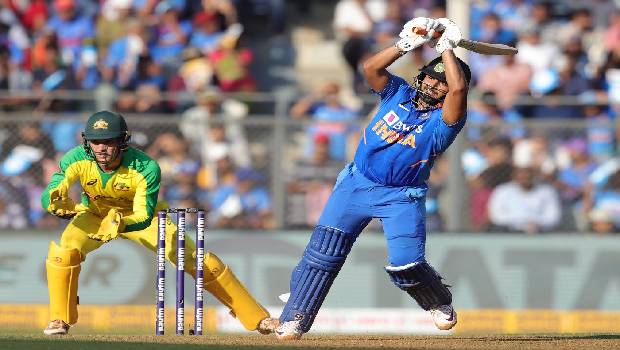 Earlier, AB de Villiers remained unbeaten on 75 runs off 42 balls for RCB. He hit 3 fours and 5 sixes during his innings. De Villiers scored 23 runs in the last over of Marcus Stoinis by smashing 3 sixes. Delhi Capitals made one change in their playing eleven and Royal Challengers Bangalore made two changes for this match.

This is the first time the two teams came face to face for the first time at the Narendra Modi Stadium. So far, 27 matches have been played between both sides in the IPL. Of these, Delhi Capitals have won 10 matches and Royal Challengers Bangalore have won 16 matches with one match not yielding results.