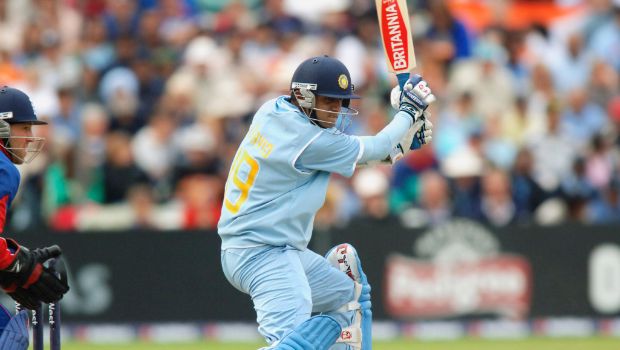 Under-fire Rishabh Pant making it to the Indian squad for the upcoming 2022 T20 World Cup has become the most-talked topic in the cricket fraternity. Pant who led India against South Africa, managed to score only 58 runs in five innings at a strike rate of just 105. But more than his run tally it has been his similar sort of dismissal that has led to some questions being raised about his place in the shortest format.

However, India head coach Rahul Dravid made it clear that Pant is a big and integral of the set-up heading into the T20 World Cup in Australia. Dravid said that Pant would have liked to score a few more runs, but it is not concerning him. Former India captain admitted that Pant is a very big part of our plans going ahead in the next few months.

Dravid stated that he would not be judging Pant based on one series and also highlighted the importance of a player of Pant’s caliber. Dravid added that the team needs batters to play a slightly attacking game in middle-overs, to take the game on a little more.

Dravid was impressed with Pant’s strike rate of 158 plus during the 2022 IPL even though it might not look good on averages (340-runs). In IPL, the left-hand batter looked to move up a bit (in terms of averages), and probably three years ago he was on those numbers. Dravid hopes that team India can get those numbers from him at the international level.

Rajasthan Royals momentum faces a roadblock as KKR defeat them by 37 runs
He will be a huge plus for India in the T20 World Cup in Australia: Gavaskar lauds 32-year-old pacer
Not been outplayed by England - Virat Kohli