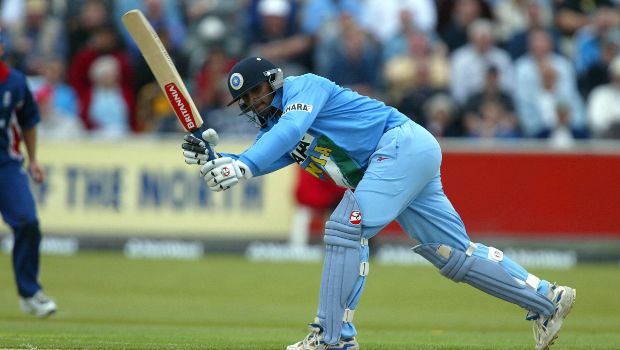 Team India head coach Rahul Dravid has opened up on Dinesh Karthik’s role in the Indian squad, saying that the wicketkeeper-batter has been brought back to do the job of a finisher. Dinesh Karthik has been selected for the national side based on his exploits as a finisher for RCB in the recently-concluded IPL. The veteran batter had realized his dream by making a comeback to the Indian squad after a gap of close to three years.

While addressing a press conference ahead of the first T20I against South Africa, Dravid admitted that Karthik had proved his batting skills and he can be very effective with the bat towards the backend of a game. The former Indian skipper stated that the team expects Karthik to score quick runs in slog overs and replicate his performances from the IPL.

Dravid further said that Karthik has really been able to show great consistency for the last 2 to 3 years at the backend. Dravid added that the right-handed batter has been able to make a difference in whichever team he has played, and that is the reason he has been picked in the Indian squad.

The 37-year-old player impressed everyone with his explosive performances with the bat in the death overs. Karthik played a total of 16 matches in IPL 2022 and smashed 330 runs with an incredible strike rate of 183. The majority of his 22 sixes in the tournament came in the death overs. Dravid hopes Karthik can replicate the same performance for India.

India needs 320 runs to sweep the series and to retain the Border-Gavaskar trophy
Seventh February 1999: When Anil Kumble scored the best ten against Pakistan
Ross Taylor learns from T20 debacle, takes NZ to win over India