Punjab wins against Mumbai in second Super Over 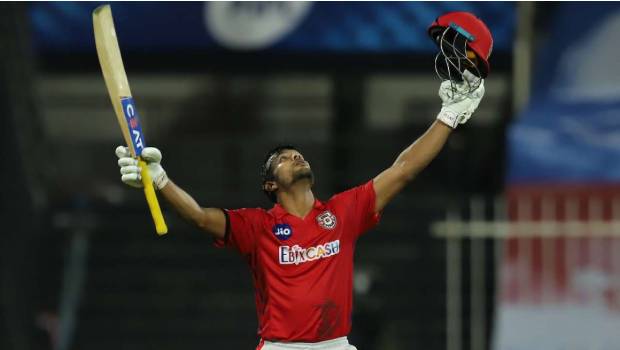 One of the most exciting matches of this season was played on the night of Sunday between Mumbai Indians and Kings XI Punjab as the match saw two super overs in which Punjab won the match in the second super over. A super over was tied for the second time in the history of the tournament. Both teams scored 5 runs during the first super over. In the second, Mumbai gave Punjab a target of 12 runs which was reached by Chris Gayle and Mayank Agarwal.

Earlier in 2014, the match played between KKR and RR was tied. Then the super over was also tied. At that time there was no rule of two super overs so RR won that match on the basis of scoring more fours in the Super Over.

Batting first, Mumbai scored 176 for 6 wickets as Punjab also scored the same runs in 20 overs. Punjab was to score 9 runs for the win in the last over, but Chris Jordan was runout off the final ball for 13 runs and the match reached the super over. Rahul with 77 runs scored the most runs for Punjab. Gayle and Nicholas Pooran contributed 24–24 runs while Deepak Hooda scored an unbeaten 23 runs.

Earlier, Kieron Pollard and Coulter Nile scored an unbeaten 34 and 24 runs for Mumbai. Opener de Kock was dismissed for 53 runs. Ravi Bishnoi sent Krunal Pandya to the pavilion for 34 runs.

Virat and Co gets ready for Down Under
Perth too Bouncy for Team India
I Know We Will Win This Battle: Kapil Dev Coronavirus Crisis