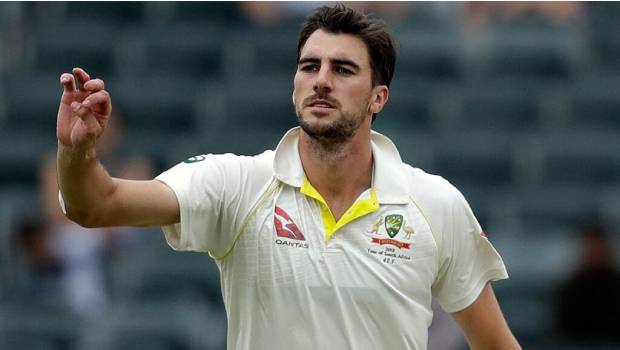 Indian cricket team broke the ‘pride of Gaba’ as they won the fourth Test match against Australia by 3 wickets and clinch the series by 2–1 to retain the Border-Gavaskar Trophy. Pat Cummins of Australia was elected Player of the Series.

India had a target of 328 runs which they achieved by losing 6 wickets in 97 overs. Shubman Gill scored 91 and Cheteshwar Pujara scored 56 for India. Rishabh Pant was named Man of the Match as he scored 89* runs off 138 balls with the help of 9 fours and a six. He shared 61 runs partnership with Pujara, 37 with Mayank Agarwal and 53 with Washington Sundar.

Gill, Pujara, Sundar, Shardul Thakur, and Mohammad Siraj, who took 5 wickets in Australia’s second innings, were also instrumental in India’s victory. Gill dominated the first half of the last day of the match.

Against Pujara, the Australian fast bowlers consistently bowled short pitches, many of which also hit his body. Pujara again showed his temper by playing an innings of 211 balls 56 runs allowing Gill and Pant to play freely. Pujara put in key partnerships in the second innings with Gil for 114 runs and 61 runs with Pant.

This is the first time in the last 32 years Australia has been defeated at the Gabba ground. The 328-run target is the highest run chase that India has ever achieved in Australia.