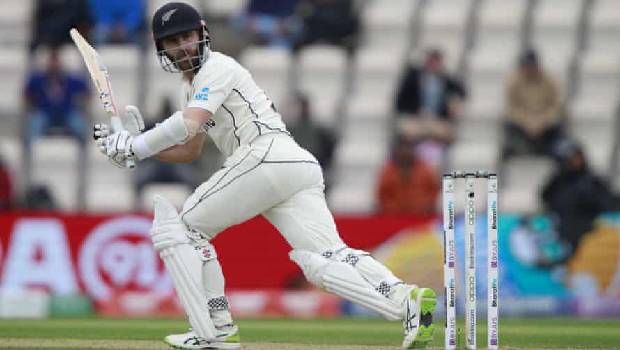 With a fair target of 139, New Zealand finished on 140/2 on the reserve day as two days were washed out by rain. Kane Williamson played captain’s knock of 52 runs and ensured his team reaches the target. On the other end, Ross Taylor who hit the winning boundary showed good composure and played a sensible game. Earlier Williamson overturned his dismissal using DRS.

Batting conditions being eased out, India failed to score a respectable total. New Zealand Pacers did the most damage and restricted India for just 170 runs. Sensational Jamieson took the wickets of Kohli and Pujara in two consecutive overs. India never came back strongly from this blow.

Vice Captian Rahane, fell to a poor delivery from Boult. Dropped earlier by Southee, Rishabh Pant failed to make full use of it. Henry Nicholls took an excellent catch to dismiss Pant and also hammered India’s hopes. Ashwin took two early wickets in the 2nd innings but that was not good enough for India.

BJ Watling who played his last international test match went past MS Dhoni with 257wickets. Kyle Jamieson was awarded the player of the match for his 7 wickets. Ravindra Jadeja moved to the No 1 position in ICC Test all-rounder rankings.