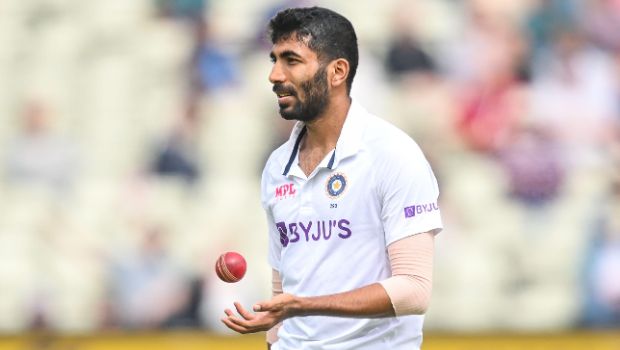 On Monday, the Board of Control for Cricket in India (BCCI) announced the 15-member squad for the upcoming T20I series against Australia and South Africa. Both the home series will be played ahead of the T20 World Cup, which takes place in Australia next month. Indian senior pacer Mohammed Shami, who was not included in the squad for the Asia Cup 2022, returns to the team for both series. But Shami has been kept as a standby player in the World Cup squad.

Indian spearhead Jasprit Bumrah and Harsha Patel, who missed out on the multi-nation continental event, also return to the team for the T20I series. Both seamers were not considered for the Asia Cup due to injuries. The duo was undergoing rehab at National Cricket Academy in Bengaluru.

Men in blue will play a three-match T20I series against Australia, which starts on September 20. The home series against the Proteas consists of three T20Is and the same number of ODIs. The series gets underway on September 28 and will conclude on October 11. The squad for the ODI series is yet to be announced.

It is an excellent opportunity for team India to strengthen in all three departments before playing in the showpiece event in October.

The BCCI released an official statement in this regard, which stated that all-rounder Hardik Pandya, young sensation Arshdeep Singh, and Bhuvneshwar Kumar will be reporting to the NCA for conditioning-related work during the course of the home series against Australia and South Africa.