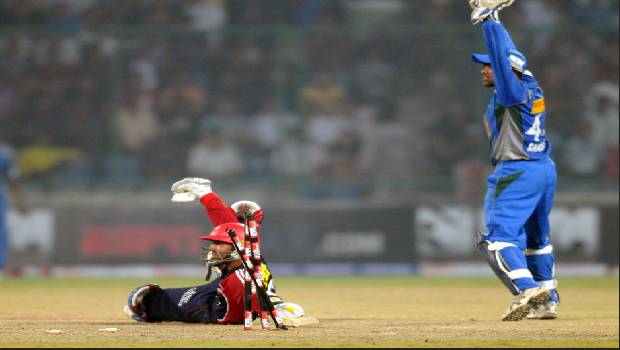 
The Indian team management is continuing to see their dream team post all their hit and trials after the recently concluded series prior the upcoming World Cup.
From the ODI series against Australia we take:

Between Dinesh Karthik or Rishabh Pant who to select.

Over the teams that India picked in the past year and the way they experimented right at the end with Rishabh Pant having an experience of three ODIs instead of going on such a complex path the other way round would have been to give Pant all the five games to prove his mantle, and the outcome were just chants of “Dhoni, Dhoni”, from the stands.

Batting at No Four. Mystery
Making his comeback after the Asia Cup, Ambati Rayudu in the 19 ODIs he played batted at No. 4 in 12 of them, His chart topping in the series against New Zealand and the impressive against Australia has opened the slot 4 as a mystery slot.

The bowling angle
“It’s all about combinations, but I don’t see one ahead of the other in the pecking order. Both of them together are the strongest spin-bowling partnership in the world at the moment,” as stated by Virat Kohli of Yuzvendra Chahal – Kuldeep Yadav combination, which is interesting cause they featured together in only 3 of the 10 ODIs in India. Point to be noted, every time India is unsure of the line up in batting they would definitely want to break up the wrist – spin partnership.

Vijay Shankar & Hardik Pandya
After temporarily filling up for Hardik Panday and five appearances against Australia , Shankar demonstrated his capabilities, though he may not yet have got the “all-rounder” tag, he has improved his skill sets a lot, and come the World Cup Hardik Pandya will walk back in the XI rightfully claiming his spot.