Posted by Dafabet Sports on November 5, 2020 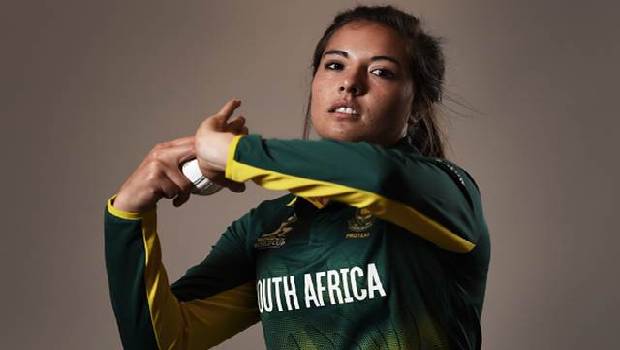 On Wednesday, Velocity defeated Supernovas by five wickets in the first match of the third Women’s T20 Challenge. Supernovas had set a target of 127 runs, which Velocity achieved with 1 ball remaining. Sune Luus scored the highest 37 runs for Velocity and stayed unbeaten. Apart from this, Sushma Verma contributed 34, Veda Krishnamurthy 29 and Shaifali Verma 17 runs. At the same time, Ayabonga Khaka from Supernovas took 2 wickets, while Radha Yadav, Poonam Yadav and Sasikala Sirivardhane took one wicket each. Sune Luus was named ‘man of the match’ for playing a key role in Velocity’s victory.

In the last five overs, Velocity scored 53 runs at an average of 10.60. On the fifth ball of the 19th over, Velocity lost their fifth wicket in the form of Sushma Verma. She played a crucial innings of 34 runs with the help of 2 sixes. But in the end, Sune Luus made sure of seeing through the finish line for the Velocity. The second match of the Women’s T20 Challenge will see Velocity facing against Trailblazers.