Men in Blue sweep series 3-0 against their Caribbean opponents 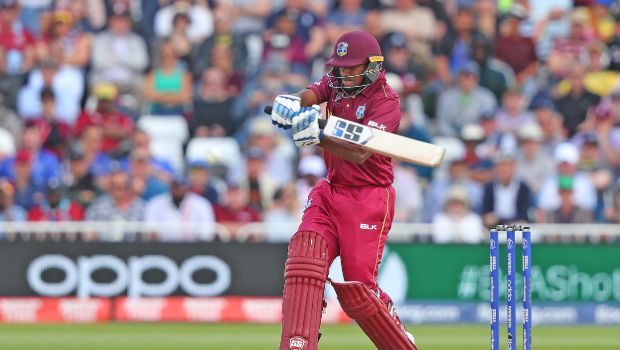 India defeated West Indies by 17-runs in the final T20I at Eden Gardens. With this win, Men in blue registered a clean sweep over the Windies in the three-match series. Chasing a target of 185, India restricted their opponents to 167/7. Windies wicket-keeper batter Nicholas Pooran battled alone with a knock-off 61-runs. Indian pacer Harshal Patel starred with three wickets. Deepak Chahar, Shardul Thakur, and Venkatesh Iyer scalped two wickets each.

After being put in to bat, India lost its opener Ruturaj Gaikwad early as Jason Holder struck in the third over. However, Ishan Kishan and Shreyas Iyer brought the momentum back by hitting a flurry of boundaries. The duo added an impressive 53-runs before Hayden Walsh dismissed Iyer for 25-runs.In the very next over, Roston Chase bowled out Ishan for 34.

Indian skipper Rohit Sharma who batted lower down the order failed to score runs as Dominic Drakes castled him. The Windies looked to put more pressure on India after making quick blows. However, Suryakumar Yadav and Venkatesh Iyer (35) smashed 86 runs in the last 6 overs and helped India to reach 184/5. Suryakumar played some powerful shots and top-scored 65-runs.

In response, the Windies lost Kyle Mayers early as Chahar found his outside edge. He then dismissed Shai Hope (8) in his next over. Despite losing two quick wickets, Pooran and Rovman Powell added runs quickly by hitting boundaries. But Patel and Iyer brought India back into the game by picking up two wickets each. Indian bowlers bowled brilliantly and took wickets at crucial moments to restrict their opponents.