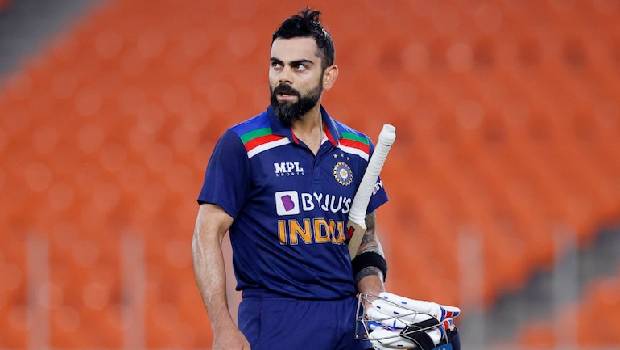 The Board of Council for Cricket in India announced the playing XI for the WTC final on Thursday. The Indian team management has picked a well-balanced team to play against New Zealand in the inaugural World Test Championship at Rose Bowl in Southampton from June 18 to June 22.

Rohit Sharma and Shubman Gill will be the openers to start the innings. India has a strong middle order with Cheteshwar Pujara at No 3, followed by Virat Kohli, Ajinkya Rahane to bat at No 5, and then the flamboyant Rishabh Pant. The two all-rounders Ravichandran Ashwin and Ravindra Jadeja will make some useful contributions with the bat.

India plays with five bowlers, three frontline pacers Ishant Sharma, Mohammed Shami, Jasprit Bumrah, and two spinners being Ravi Ashwin and Ravindra Jadeja. The pace attack will be led by Ishant, while Ravi Ashwin will be the spearhead in the spin attack, who has been in great form.

Mohammed Shiraj was expected to play in the final XI as he showed immense growth and performance in the Australian tour and the Border-Gavaskar trophy too. But the team management has gone for the experienced player over the young one.