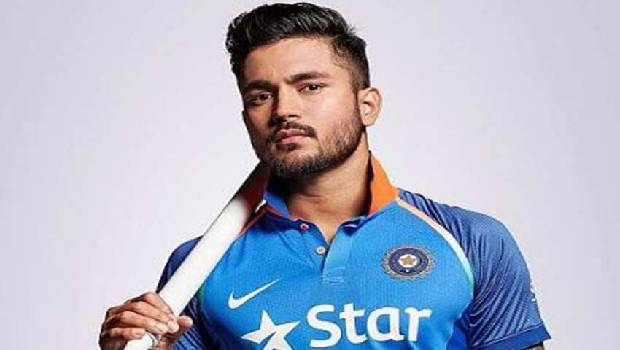 Hyderabad was struggling at one time losing 2 wickets for 16 runs in 2.4 overs. At this time, Manish Pandey joined hands with Vijay Shankar for an unbeaten 140-run partnership for the third wicket. Manish scored 83 runs with the help of 4 fours and 8 sixes and remained not out. He completed his half-century in 28 balls. Vijay Shankar scored 52 runs off 51 balls with the help of 6 fours. Both the only 2 wickets were taken by Jofra Archer for the RR.

Sanju Samson scored 36 runs for Rajasthan Royals. For SRH, Jason Holder took three wickets for 33 runs. Asides Samson, Ben Stokes 30, Ryan Pollen 20, Steve Smith 19 and Jos Buttler 9 returned to the pavilion. Robin Uthappa batted aggressively in the start but was run out for a score 19 runs. Rahul Tewatia remained unbeaten on 16 from 7 balls with the help of 3 fours and Jofra Archer with a four and a six. For Hyderabad, Vijay Shankar gave 15 runs and took a wicket and Rashid Khan also scalped a wicket for 20 runs.