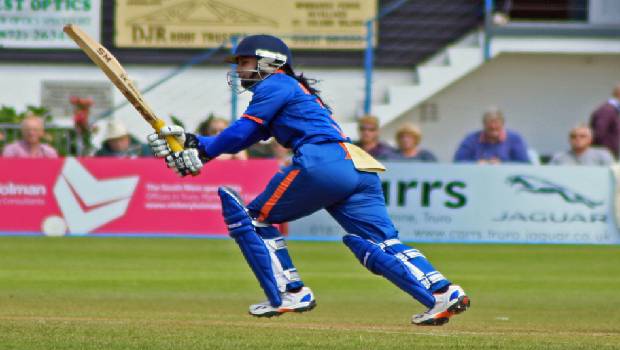 
The final league game of the three-team Women’s T20 Challenge in Jaipur set off a debate over whether Mithali Raj’s Velocity should have squandered the opportunity to play a compelling brand of cricket and compete for a win, instead of securing qualification into the final via a botched chase based largely on a “calculative”, net-run-rate-centric approach.

The purpose of the four-match tournament, carrying official T20 status, is to build up to a full-fledged IPL-style league for women, by drawing in more audience with high-quality cricket. On Thursday, though, Velocity’s innings, following No. 3 batsman Danielle Wyatt’s dismissal, exemplified anything but before a 7000-strong crowd.

Chasing 143 against Harmanpreet Kaur’s Supernovas, with both spots in the final up for grabs, the qualification scenario upon Wyatt’s departure was that Velocity needed 66 off 51 balls to win, or make 40 in the same period to pip Smriti Mandhana’s Trailblazers on NRR. Only a victory by a margin of 24 runs or more could have seen Supernovas through.

A superior NRR would have been enough for Velocity to secure themselves a spot in the final, even in the event of a potential defeat against Supernovas, given all three teams would have then finished on two points each from two games, with Supernovas finishing atop the table with the best NRR.

“In the previous game, we made a lapse by losing heap of wickets because we were in a rush to close out the chase,”