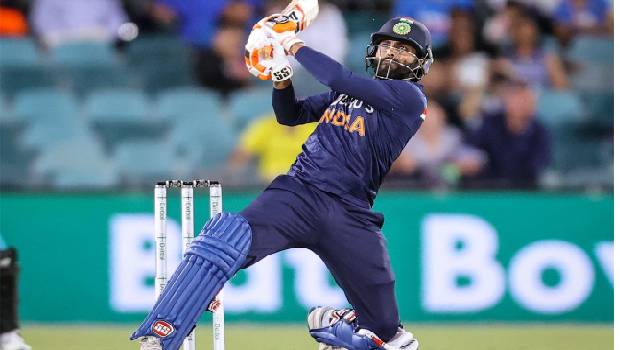 After the Adelaide disaster, many wouldn’t have believed that India will clinch one of their greatest Test wins, but that is where the team stands now.

India posted a 131-run lead at the end of their first inning however the lead could have been a lot more if Ravindra Jadeja (57) had not run-out his skipper Ajinkya Rahane a defiant 112. India went to lose 5 wickets for 32 runs to be all out for 326 runs.

On Day 3 Indian bowlers were brilliant in restricting Australia to 133/6 at stumps even after losing Umesh Yadav to a calf injury.

Jasprit Bumrah (1-34) and R Ashwin (1-46) once again lead the bowling attack with crucial support from Jadeja (2-25) and Mohammed Siraj (1-23). Yadav took a wicket to his name before returning back for scans.

Australian skipper Tim Paine prior to the Boxing Day Test had made a bold prediction that his boys could restrict India to a lead of under 150 and his batsmen were capable of scoring 350-plus, both of which turned out to be false.