Posted by Dafabet Sports on September 1, 2021 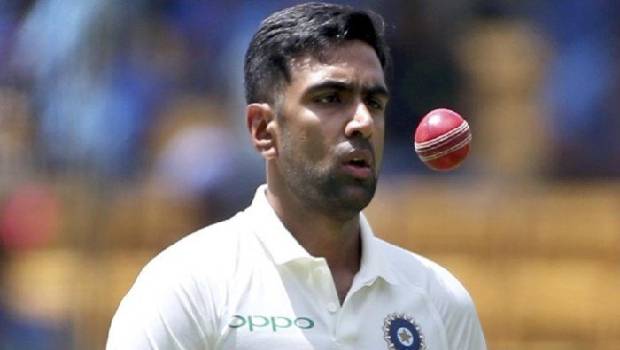 The Indian squad has moved off to London to play the 4th test against England at Oval. India had a humiliating defeat at the Headingley test. Ahead of the crucial 4th Test, Indian skipper Virat Kohli and the team management have a bowling combination dilemma to be solved. India has to play both Ravindra Jadeja and Ravichandran Ashwin or pick four-seamers.

Ishant Sharma’s numbers of 22-0-92-0 was the worst in the Indian bowling lineup as England scored 432 runs. Ishant had the highest economy of 4.18 among all bowlers. More importantly, the veteran pacer looked physically tired and never found his rhythm. The gingerly run-up never transformed into an energetic one.
All-rounder Ravichandran Ashwin is all set to come back to the Playing XI. Ravi Ashwin had great county game for Surrey at Oval, so India won’t bench him for the fourth test at least. Apart from bowling, the off-spinner is good with the bat and can score some useful runs for his team. Ravi Ashwin will give the batting depth for India.

The Oval pitch is set to be flatter than that of the one in Leeds. Hence, India playing with two spinners is still on the cards. The fourth test between India and England starts from 2nd September at Oval.