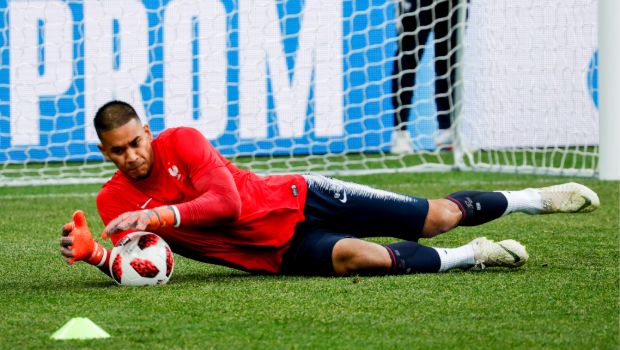 West Ham United knocked out Manchester City 5-3 on penalty shootout at London Stadium. West Ham ended Manchester City’s four-year reign as the League Cup titleholder in the fourth round in front of a sell-out crowd. The game went to penalties after both teams finished goalless. The Hammers clinched an unforgettable victory in the spot kicks and advanced to the quarter-finals.

West Ham United also knocked out Manchester United in the previous round. For the first time, the Carabao Cup will be won by a non-Manchester club since 2015. Manchester manager Pep Guardiola and West Ham boss David Moyes made large changes to the line-ups, but there was no shortage of competitive players from either side.

Manchester City dominated the game with 65 percent of possession and 90percent of accuracy. But they were unlucky to find the net in regular time. Manchester City created more chances and played excellent shots towards the target. West Ham defended deep and restricted City to few clear-cut opportunities. West Ham goalkeeper Alphonse Areola stood solid like a rock and made excellent saves. Manchester City’s four-year domination of the competition ended dramatically.

Manchester’s substitute player Phil Foden struck the first penalty shot. Foden made a bad left-footed shot that went wide of the left post. It proved as costly as West Ham converted all of its spot-kicks. Said Benrahma scored the decisive fifth and won it for the Hammers. Manchester City got eliminated at the same stage five years ago after losing to Manchester United.

Pep Guardiola’s men had won the competition every season since the 2017-18 campaign. After losing the match, Pep Guardiola said that nothing is eternal and his men fought a lot to win this competition. He added that Manchester City will bounce back strong next season and win it again.

In another match, Liverpool continued its unbeaten run of the season by beating second-tier Preston 2-0 at Deepdale. Takumi Minamino and Divock Origi scored goals in the second half. Liverpool secured a good win to progress to the quarter-finals.

Divock Origi’s winner in the 84th minute was the highlight of the match. The Belgium striker reacted fast to a loose ball just outside the six-yard box. He flicked it cleverly with his heel over the goalkeeper and settled the ball into the net.