‘He delivered whenever India wanted’: Parthiv on exclusion of Indian all-rounder 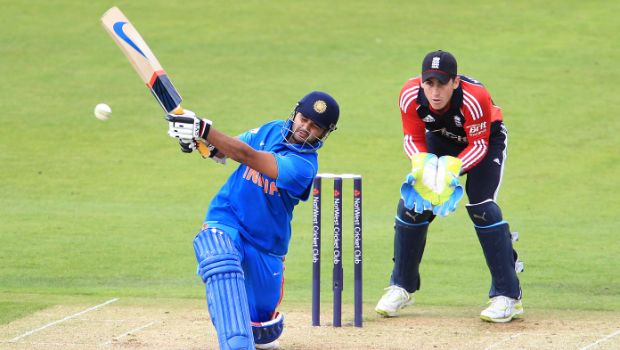 The Board of Control for Cricket in India (BCCI) on Monday announced a 15-member squad for Asia Cup 2022. The former cricketer Parthiv Patel was not impressed with the exclusion of star all-rounder Axar Patel. Parthiv Patel pointed out the absence of all-rounder Axar as a “surprise exclusion.” Axar had been a part of the Indian T20I squads for the series against England and West Indies earlier this month.

Axar played some match-winning knocks but he was named as one of the three stand-by players for the Asia Cup. Parthiv stated that it was a surprising exclusion for him. The former wicketkeeper-batter admitted that Axar has delivered for the team whenever there was a need and did whatever was asked out of him.

Parthiv said that the team management tried Ravichandran Ashwin at the 2021 T20I World Cup and if they need an off-spin in Australia then they have the option of Deepak Hooda. So, Axar should have been picked up as a backup for Ravindra Jadeja. Axar is a useful bowler and he has the ability to pick wickets in crucial situations.

Further talking about the team setup, Parthiv said that he was surprised by the selection of four spinners, given the conditions in the United Arab Emirates. Parthiv feels that men in blue are one short as they have chosen just three seamers. Parthiv concluded that the selectors should have gone with four pacers and three spinners as the pitches in UAE favors lot for the pacers.

Men in Blue sweep series 3-0 against their Caribbean opponents
IND vs ENG: India was on top of the game, says Virat Kohli
Sundar and Thakur's lead India fightback as Australia lead by 54 runs at end of Day 3