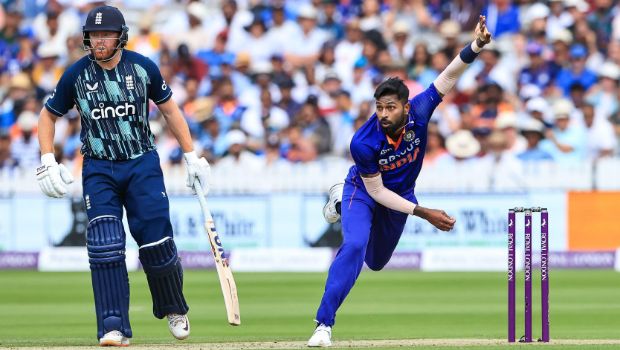 Team India is set to start afresh against fellow T20 World Cup 2022 semi-finalists New Zealand as they get ready to compete in a three-match T20I series. Hardik Pandya, who will lead the Men in blue in the T20I series, said the team needs to overcome their World Cup failure. The first T20I game will take place in Wellington on Friday, November 18. India would be seeking atonement after a humiliating loss in the T20 World Cup.

In the pre-match press conference, stand-in captain Pandya admitted that the road map for T20 World Cup 2024 starts now, adding that going forward, many players will be given chances to stake their claim in the side. Pandya stated that how the players cope with their success they cope up with their failures and move forward to get better and rectify their mistakes.

The all-rounder expressed that the next T20 WC is almost two years so team India has a good time to unearth new talents. A lot of cricket will be played and a lot of players will get enough chances. Pandya added that right now it is making sure that the boys enjoy playing here in New Zealand.

Shubman Gill, Ishan Kishan, Sanju Samson, and Umran Malik have been given a chance and Pandya feels it will be an important series for them to prove themselves. Pandya concluded that the players have enough time in international cricket to express themselves and show what they have. Very excited for them, a new bunch of guys, new energy, and excitement.