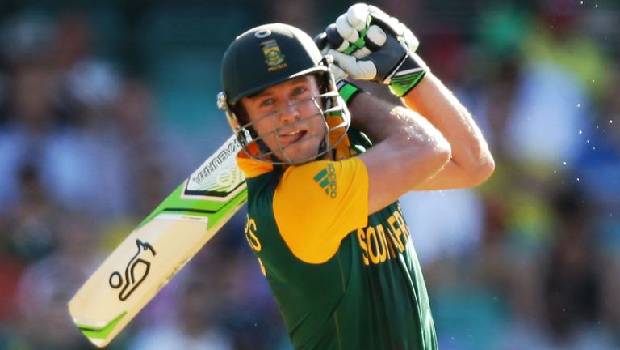 South Africa coach Mark Boucher has previously expressed his desire to bring AB de Villiers back in the national team.

Faf du Plessis said “conversations have been happening 2 to 3 months ago” between CSA and de Villiers, played 114 Tests and 228 ODI for the Proteas along with 78 T20I before declaring his sudden retirement previous year.

On Monday South Africa captain FAF du Plessis revealed that conversation are going on between the country’s cricket boards and AB de Villiers regarding the former skipper’s return to the team before the T20I in Australia in 2020.

AB de Villiers, 35, shocked the cricketing fraternity by retiring in 2018 from international cricket but it was reported last year that he wanted to come back before the 50-over World Cup in England. Du Plessis and the Proteas team management but, rejected de Villiers’s offer.

However, South African cricket is heading into a new phase now after the induction of Graeme Smith and Mark Boucher as CSA director of cricket and head coach in that order, and they now want to bolster their national team with the best-possible players before the T20 World Cup.

Du Plessis said “Those conversations have been happening two or three months ago”. He was responding to a comment by new South African head coach Mark Boucher that he would welcome having De Villiers in his team.

Du Plessis added “The T20 World Cup is not too far away and there isn’t a long list of T20 internationals over the season. Those conversations have taken place and they will take place before the next T20 international series starts”.

Earlier this week, new coach Boucher confirmed his intention of bringing de Villiers back in the national team and said that he was open to having a discussion with the retired legend.

“When you go to a World Cup you want your best players playing for you. Why wouldn’t I want to have a conversation with him? I might have conversations with quite a few players and see where they are.

Boucher said “You want your best players playing in the World Cup and if there’s a couple of issues you need to iron out, with media, with team-mates, and if it’s for the good of South Africa, why not, let’s do it”.