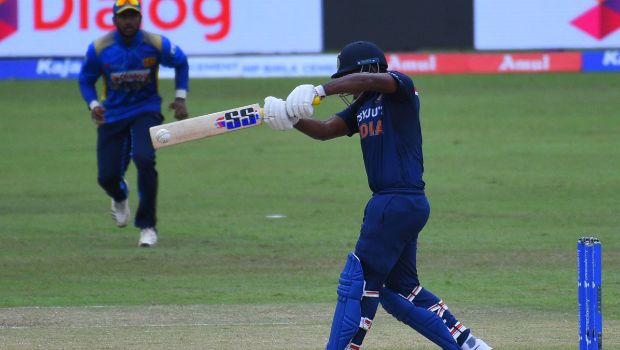 Rajasthan Royals are ready to take on Chennai Super Kings in their last league match tonight at the Brabourne Stadium in Mumbai. Rajasthan Royals need a win against Chennai Super Kings in order to finish in the top two and qualify for the playoffs. A victory will not only help the Royals in qualifying for the playoffs but it will also offer the Sanju Samson-led side a chance to surpass second-placed Lucknow Super Giants on the points table. If RR finishes in the top two, they get an additional opportunity to reach the IPL final.

RR looks to be a confident team after registering a 24-run victory against LSG in their last encounter. On the other hand, defending champions CSK have been shambolic in the ongoing IPL season. The MS Dhoni-led team presently finds themselves at the ninth spot. CSK has bagged just four wins from 13 matches.

The Royals’ batting unit looks so strong and also has good depth. With the Potential of Orange Cap holder Jos Butler, it gives enough confidence at the top. If he finds his momentum, then RR can either set or chase a big total. Return in Yashasvi Jaiswal’s form and Devdutt Padikkal successfully batting at No. 4 always keep RR in the hunt.

RR batting line-up will get a massive boost with the return of Shimron Hetmyer, who bats well as a finisher. RR hopes to do well against a struggling Super Kings bowling unit that has not been among the wickets. CSK bowlers managed to take only eight scalps in their last two games.

CSK bowlers are simply not experienced enough to trouble a batting side that looks high on confidence. MS Dhoni would give the new ball to Moeen Ali as he had dismissed Butler three times in six T20s.

RR spinner Yuzvendra Chahal would be a threat to CSK batters. Chahal has impressed all in the final five overs. No bowler has taken more wickets in that period of the game than Chahal’s 13.

The pitch at Brabourne Stadium has provided equal contest between bat and bowl. While the new ball swings a touch, batters can play shots through the line once they get set.

And finally, as broadcasters keep asking MS Dhoni every year since 2020. Will this be the last time we see the Super Kings legend in yellow as a player? You know the question is going to be asked. To know his answer, tune in to the toss.