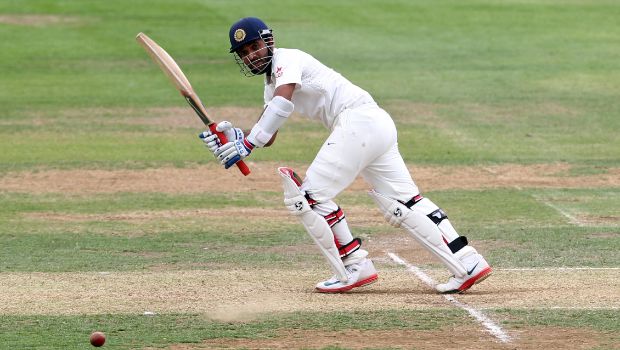 Kolkata Knight Riders defeated Mumbai Indians by 52 runs in the ongoing IPL 2022 season at the Dr. DY Patil Stadium. Chasing a target of 166 runs, MI was bowled out for 113 in 17.3 overs. Ishan Kishan was the only batter to keep MI’s hopes alive by scoring 51-runs. Pat Cummins was the pick of the bowlers for KKR with three wickets. Earlier, MI pacer Jasprit Bumrah bowled a dream spell to take a maiden five-wicket haul in IPL. But it was a disappointing batting display from the MI batters.

After being invited to bat first, KKR’s opening duo Venkatesh Iyer (43) and Ajinkya Rahane (25) gave a firing start by adding 60-runs in the power-play overs. Kumar Kartikeya struck twice to dismiss the openers and bring MI into the game. Nitish Rana (43) batted brilliantly to score quick runs and helped his side to reach the 100-runs mark in the 11th over.

Later on, Bumrah bowled a triple wicket maiden to put breaks on the KKR innings that looked destined to reach 200. Bumrah gave just 10 runs away and almost bowled two back-to-back maidens in the latter part of the innings.

In reply, MI had a poor start as its skipper Rohit Sharma went back for just 2-runs after a controversial DRS decision. Ishan, who fought a lone battle in MI’s hunt, lacked support from the other end.

MI kept losing wickets regularly. Finally, consecutive run-outs ended the match as MI collapsed from 100/4 to 113 all out. KKR secure a crucial win to keep their playoff hopes alive.

Sehwag, Afridi will be seen in the field again
IPL 2022: Kuldeep Sen held his nerve to win the nail-biter for Rajasthan Royals
KL Rahul and Gill will open for India in the first Test, says Mohammad Kaif