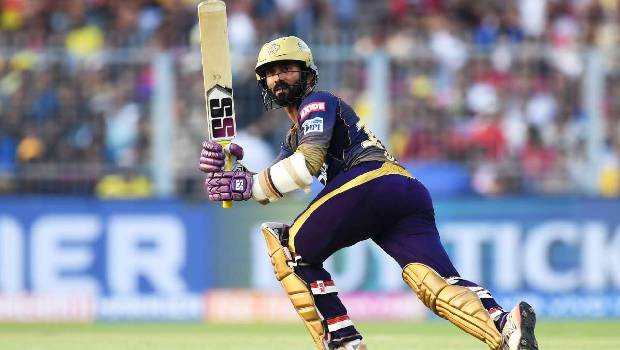 Sky Sports on Monday announced the inclusion of Dinesh Karthik in their commentary panel. The broadcasting network has the rights of telecasting the limited over matches between India and England. David Lloyd, Nasser Hussain, Ian Ward, Ebony Rainford-Brent, Michel Atherton, Rob key and Stuart Broad are some names on the panel.

Karthik has represented India in 94 ODIs and 32 T20 Internationals and has scored 1752 and 399 runs respectively. He last featured in an ODI game against New Zealand in July 2019 for India.

Commentating is a new chapter in the Tamil Nadu Stalwart’s cricketing career. He now joins the list of Indian cricketers like Harbhajan Singh, Gautam Gambhir, Parthiv Patel and Robin Uthappa who have donned the commentators’ hat while being active players.

But Karthik will not be a part of the panel in the initial days of the limited-overs series between India and England since he is currently leading Tamil Nadu in the domestic Vijay Hazare Trophy.

Vijay Hazare Trophy’s league stage will end on March 1, with Tamil Nadu playing their last fixture on February 28, but the finale of the tournament will only be played on March 14. If Tamil Nadu happens to qualify for the second round, Karthik will enter the commentary box late. India and England will first face off in five T20 Internationals starting from March 12 at Sardar Patel Stadium in Ahmedabad followed by 3 ODIs.