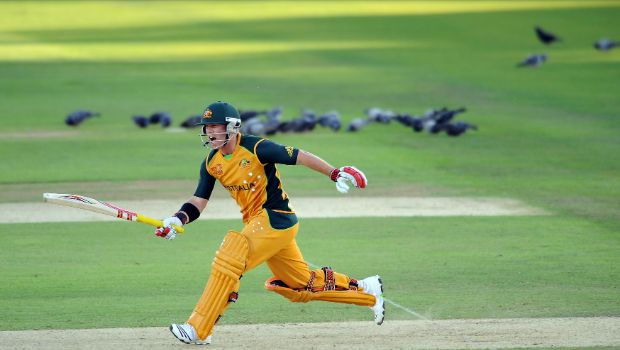 Delhi Capitals will be up against Rajasthan Royals in the 34th match of IPL 2022. A high-scoring match could be witnessed at the Wankhede Stadium as both teams have power-hitting batters. Delhi Capitals will look to ride on its high-flying momentum from their win against Punjab Kings. On the other hand, Rajasthan Royals are coming out of a thrilling win against Kolkata Knight Riders. The Royals will hope to replicate a similar kind of performance when they take on DC.

DC is placed sixth in the points table, winning and losing three each in six matches. DC thumped Punjab Kings by nine wickets with 57 balls to spare in its last game. On the other side, RR is ranked third, having won four and lost two from six. RR held their nerve in the final over to win the last game against former champion KKR by seven runs.

DC remains a well-balanced side, while its bowling appears to be its great strength. Nevertheless, DC’s batting line-up possesses stars heavily and cannot be considered weak. David Warner is firing at the top as he is in his prime form with three consecutive half-centuries. If he keeps going it would be tough for RR. The likes of Prithvi Shaw, Rishabh Pant, Axar Patel, Shardul Thakur, and Anrich Nortje will be looking to make a good impact. DC’s only worry is their consistency; if they work on it then the battle would be a hard one for RR.

As for RR, it is a bowling-dominated team. RR bowlers use their variations to good effect and take wickets at crucial moments. They have two excellent spin brains in Ravichandran Ashwin and Yuzvendra Chahal. Trent Boult’s ability to swing the ball would trouble DC batters at the start of the innings.

When it comes to batting, RR has only one man to thank for their impressive batting performances and it is Jos Butler. Butler has owned the league so far with his brilliant knocks. But this can also be a worry for the Royals. The day Butler fails to score big, RR will find them in a lot of trouble.

The Wankhede track generally favors the batters but might get slow as the game progresses, while dew will compel the teams to chase. There is something to exploit for bowlers. Pacers can come in handy with their slower ones while it can be a bit tricky for spinners.

Although DC has found the momentum, it would not be easy to go past RR which looks like a formidable side at the moment.

Smriti Mandhana named ICC Women's Cricketer of the year 2021
India versus New Zealand: Yuzvendra Chahal has another bunny in the Kiwi side
Wasim Jaffer urges team India to add Axar Patel in the playing XI for the second ODI