Cummins: Kohli’s absence wouldn’t be a deciding factor in the upcoming series 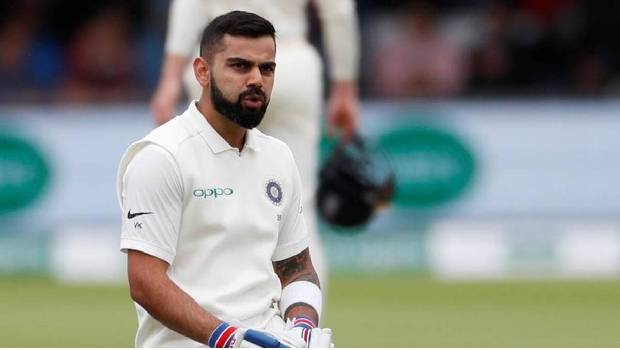 Virat Kohli’s absence in the last three Tests against Australia has become a huge discussion in the cricketing circle. He will be returning home after the first Test in Adelaide under paternity leave for the birth of his first child.

The newly appointed vice-captain in the limited-overs format Pat Cummins in his recent interaction says to be honest they have not discussed much about it. He saw the announcement in the media and feels Kohli would be missed much as a captain but feels from this decision the Indian cricket team will highly find a new incredible batsman outside the team who is waiting for an opportunity. Cummins hopes that this opportunity will give the perfect start for someone else’s career.

Pat Cummins went on to say that it could make a little difference but he isn’t sure of it being a deciding factor in the series.

Speaking about reclaiming the Border-Gavaskar trophy Cummins said his side has a lot to prove. Two years ago, India played really well in Australia and as the home team, Cummins and his side aspire to win this time. Cummins added as a dominant cricketing nation Australia has taken pride in winning series at home and losing the series two years back was hurting and is confident of making amends during this series.

The first match of the series will begin on December 17 in Adelaide which will be a day-night affair.

World Cup: Steve Smith & David Warner in Australia squad
‘If given an opportunity to captain India, it will be a great honour’ says Jasprit Bumrah
Ajit Wadekar - Former Indian cricket captain passes away