Posted by Dafabet Sports on November 8, 2022 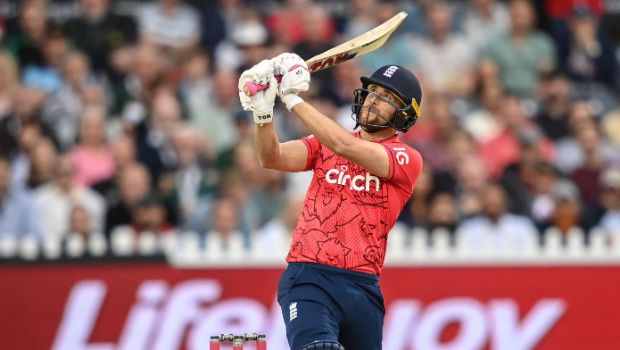 Former champion England will battle it out with India in the second semi-final of the 2022 T20 World Cup on Thursday. Confident England has to give their best against a side, that has dominated with both bat and ball in the tournament. England’s top-order batter Dawid Malan is highly unlikely to be fit for the side’s semi-final clash against India at the Adelaide Oval. In an interview with BBC, England’s vice-captain Moeen Ali said that Malan’s groin injury does not look great. Playing against Sri Lanka in the last Super 12 game, Malan limped off the field in the 15th over after pulling up as he chased a ball to the boundary.

The left-handed batter was padded up to bat as his side suffered a wobble in the latter part of their chase. But eventually, he did not come on to bat as the total was successfully chased down to seal their semi-final spot. Moeen Ali stated that Malan is a big player, who has been playing for a number of years. He further added that Malan has been one of the best-attacking batters at the top. Ali concluded that his side is a little behind India, which has been playing fantastically in the tournament.

Malan is England’s highest-ranked batter in T20Is but has been far from his best during the tournament. Malan’s highest score in the ongoing T20 World Cup is a knock of 35 off 37 balls in the five-run defeat to Ireland during the Super 12 encounter.

If Malan is not fit in time for Thursday’s semifinal against India, England could use Phil Salt, the only spare batter in their 15-man squad. The 26-year-old batter has played 11 T20Is for England, with the highest score of an unbeaten 88 against Pakistan in September. Majorly an opener, Salt has also batted in other positions as a batter.

If Salt is not picked in the playing XI, all-rounder Ben Stokes could be possibly slotted in at number three, a role which he did well in the chase against the Lankans. England could then bring in fast-bowling all-rounders David Willey, Chris Jordan, or left-arm quick Tymal Mills, meaning a deviation from their heavy batting approach which has been made up of batters and all-rounders.

Want to learn how to bowl the flipper: U-19 World Cup star Ravi Bishnoi
Delhi Capitals splendid performance give them a 59 runs victory over RCB
ICC World Cup 2019: Can Shikhar Dhawan make his bat talk once again?