BBCI Announced: No contract for MS Dhoni because he hasn’t played in six months 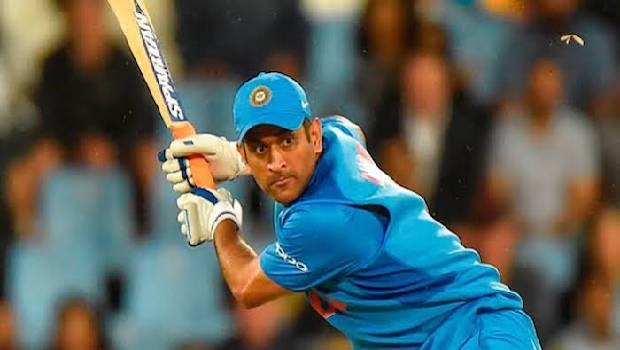 The BCCI On 16th Dec announced the annual retention of Indian team players for the year 2020-21 for the senior men’s team, and the most well-known name missing from the list was the former World Cup winning captain, MS Dhoni.

Dhoni is missing from the list makes no difference in the career of the best Cricket player in the immediate context. Former captain last played a test match in December 2014; his last T20 series was in February 2019; and his last international match was the semi-final of the World Cup in July 2019.

Even though the Dohni have not his retirement from the white-ball format yet, the BCCI – well aware of Dhoni’s plans in the near future – decided to keep him out of the contracts.

TOI can confirm that MSD will not announce his retirement until the end of this year edition of the IPL. The Indian Premier League itself will be a platform for national teams to choose the team for the World T20 in October 2020 and if former captain is doing well for Chennai Super Kings (CSK), it will be available for selection.

TOI understands that Dhoni will undoubtedly be available for selection when the time comes to choose the team for the World T20.

BCCI officials said that “Retirement, be it Dhoni or Harbhajan or any other Cricketer, is a very personal decision. Selecting or dropping a player is the selection committee’s decision. Dhoni will not play in the ODIs again. Technically, Dhoni didn’t announce his retirement from T20s 2020 series simply because he will have to play the IPL. How weird will it sound when a player says, ‘I’m retiring from the game but I’ll continue playing in the IPL?’ An Indian Cricketer needs to compulsorily retire only if he wants to play any Cricket overseas or intends to associate himself with any Cricket related activity off the field. Dhoni doesn’t intend to do either. Yuvraj wanted to play in Canada, that’s why he retired”.

Those one-and-a-half years were filled with sleepless nights… thought how do I bounce back: Ravindra...
‘He delivered whenever India wanted’: Parthiv on exclusion of Indian all-rounder
Now the match will not stop due to rain!