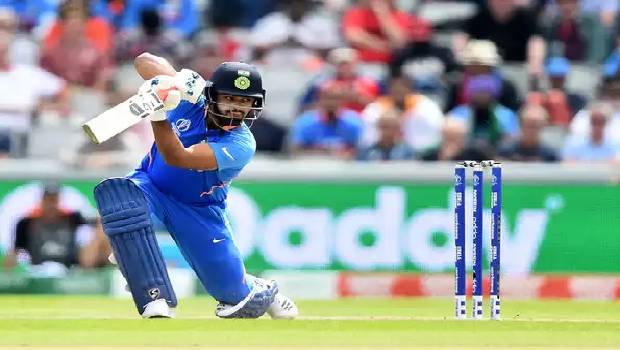 Indian cricketers were all set-out to Rajkot stadium for the 2nd ODI, excluding Rishabh Pant the wicket-keeper and batsman of the team. The Uttarakhand player had to travel back to Bengaluru to confirm the physical test from the 1st ODI injury played against Australia.

Rishabh Pant scored 28 runs from 33 balls, but before leaving the field, he had a hit on the helmet by the bouncer ball from the Australian bowler. Because of the concussion Pant was absent for the Wicket-keeping so KL Rahul was replaced for the match. Pant is the first player to follow the ICC protocols of medical rehabilitation after the amendment of the rules of the ICC board.

Later being treated for the concussion by the specialists in the hospital, he was reported positive. Pant should also be approved by the National Cricket Associations in Bengaluru for his 3rd ODI match contribution. When the board confirms, Pant can participate in the match that is being played at the M. Chinnaswamy Stadium on 19th January. Until then Pant had to train under observation for seventy-two hours. The 2nd ODI match is scheduled on 17th Jan at Saurashtra Cricket Stadium, Rajkot.

Pant had been selected for the Indian Squad for the 2016 U19 World Cup. In 2017 he gave his debut in the T20 international match, and in 2018 his Test and ODI debut were given. Pant won the Emerging Player of the year 2018 award.

Mayank Agarwal's Coach "he waited for long" : India vs Australia
BBCI Announced: No contract for MS Dhoni because he hasn't played in six months
India’s chief selector opens up on non-selection of Prithvi Shaw in the Indian squad