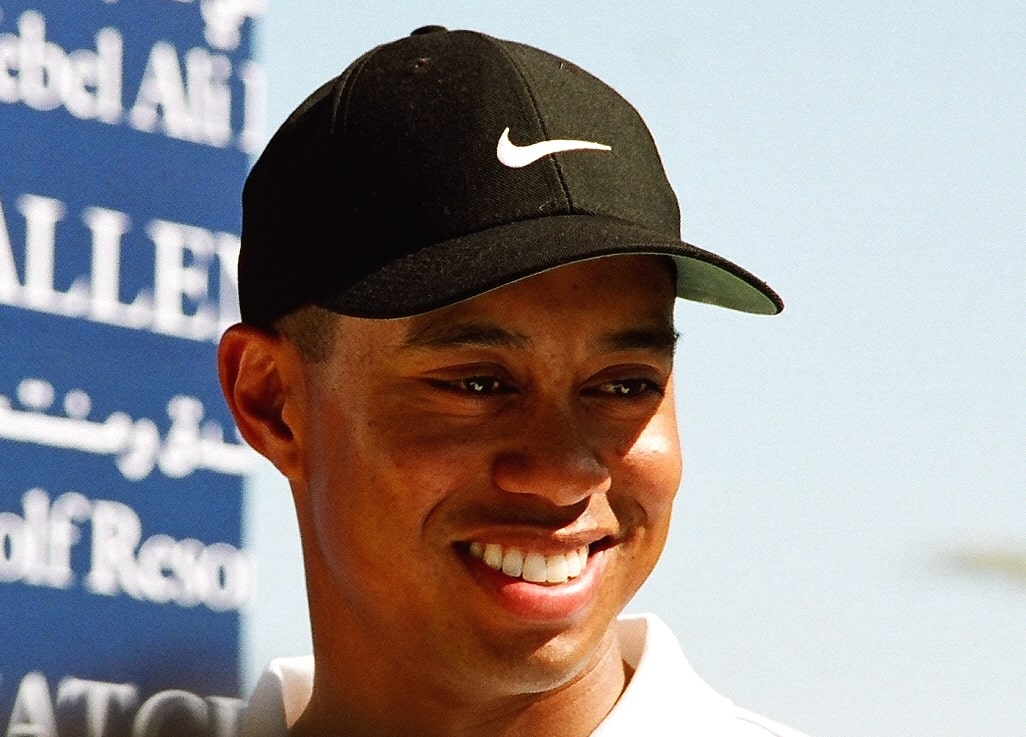 Tiger Woods, 42 in Atlanta for his 80th PGA Tour title shot a one-over 71 marking a remarkable return of form after being ranked 1,119 less than a year ago after his spinal fusion surgery.
World number one from England Justin Rose finished tied fourth securing the FedEx Cup that determines the PGA Tour champion.
Rose who birdied the 18th at East Lake for a 73 finished on six under sealing the top five finish that was needed to win the $10m bonus on offer for this year’s FedEx cup champion.
Woods who finished 11 under, a two clear of his compatriot Billy Horschel told NBC, “I had a hard time not crying on the last hole, I had to suck it up and hit some shots. Once I got the ball on the green, it was done. I could handle it from there”.
His last major tournament victory was in August 2013 in the WGC-Bridgestone Invitational.
He added “It was just a grind out there, I loved every bit of it, the fight the grind and the tough conditions.”
“At the beginning of the year, it was a tall order but was the year progressed and I proved I could play, I knew I could do it again.”
An emotional Woods added, “I just can’t believe I pulled this off after what I’ve gone through, It’s been tough. I’ve had a not-so-easy last couple of years. I’ve worked my way back. I couldn’t have done it without the help of all the people around me.
“Some of the other players knew what I was struggling with. It was really special to see them at the green on 18. It’s just hard to believe I won the Tour Championship.”