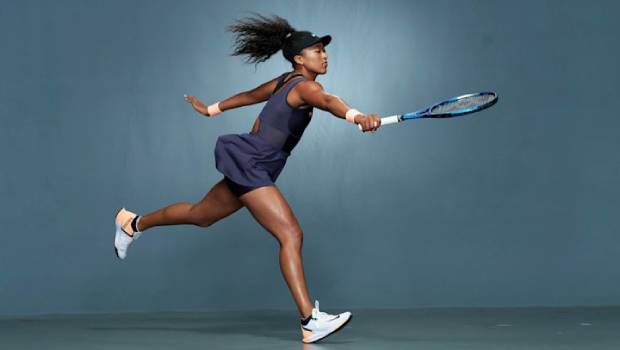 Japanese gold medal favorite Naomi Osaka sealed her place in the third round of the Tokyo Olympics on Monday, while the Serbian men’s player Novak Djokovic remained stable on his hunt to become the first-ever male player to achieve the Golden Slam.

Four-times Grand Slam champion Naomi Osaka had a 6-3, 6-2 victory over the Swiss Viktorija Golubic. Golubic is considered as one of the good competitors in the Women’s singles title. Naomi Osaka, who returned to the Olympics this week after pulling out of the French Open due to mental health issues, has been very impressive in the field.

Naomi Osaka is in fine form on the court as she took just over an hour to defeat Golubic in straight sets. Osaka took some time to find her momentum after which she was unstoppable. Golubic was able to keep the pace only for a short period as she fell back rapidly due to the pressure from Osaka.

Earlier Osaka defeated China’s Zheng Saisai in her opening match of Tokyo 2020. She dominated the game completely and won it in straight sets 6-1, 6-4. Naomi Osaka is the only top seed left in the Women’s Singles medal-winning list, as 2021 Wimbledon champion Ash Barty encountered a massive defeat in the first-round match against Spanish Sara Sorribes Tormo.

Top-ranked Novak Djokovic, who is competing to become the first man to get a Golden Slam, had Straight sets 6-4, 6-3 win over German Jan-Lennard Struff in the men’s singles. Djokovic advances to Round 3 at Tokyo after winning his 67th consecutive game.

Both the players were equally matched and scored alternate points at the start of the first set but the 20-time Grand Slam champion proved to be so strong and aggressive as he bounced on Struff’s serves and took a 5-3 lead in the first set. Djokovic had an early break in the second set and sealed the victory. Djokovic hit 14 aces in the game, including 11 in the first set and one on the match point.

2021 Wimbledon champion Djokovic defeated Bolivia’s Hugo Dellien in the first round of the Tokyo Olympics, winning the match in straight sets 6-2, 6-2 in just one hour and a minute. Djokovic representing Serbia for the fourth time is still searching for his first gold medal. He won bronze in the 2008 Bejing Olympics and was knocked out in the first round by Juan Martin Potro in both the 2012 London and 2016 Rio Games.