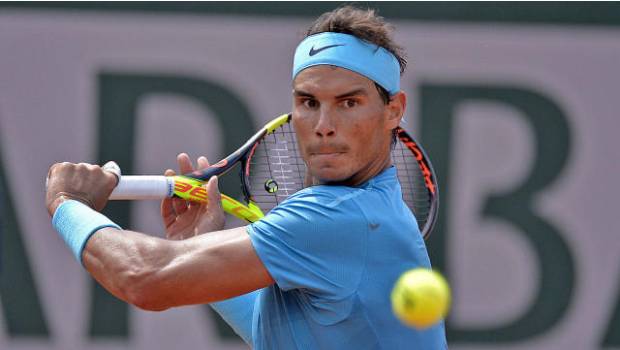 As the pandemic crisis has shut people inside, ordered by the governance of the countries to prevent the spread of the COVID-19, the technology had switched doors to bring people together. Various sports personalities had begun sharing their indoor activities, like posting fitness images and encourage people to follow the same during the quarantine days. Every sports calendar, had the days and weeks of schedule have either announced postponed or called-off their matches because of the coronavirus disease. Though, the tournament dates might turntable during the month of June 2020, as the Olympic qualification is to begin. Yet, health being a priority and based upon the crisis aspect the matches, and tournaments will proceed is what the boards had decided.

An occasion spotted on a social network known as Instagram, the Tennis pros had witnessed sharing the screen space and discuss Tennis live while thousands around the globe had watched and enjoyed the conversations with the players. The Spanish tennis player Rafael Nadal, initiated the live chat with the Swiss racketeer Roger Federer in the beginning and after a few chats, Andy Murray from the United Kingdom joined the live chat with Nadal individually and spoke about the tennis tournament played through the online station. Later Marc Lopez also interacted with Nadel about the live chats and matches.

Nadal and Federer’s conversations began with each other’s family and friend’s well-being, later Federer updated about the knee injury and that his rehabilitation is getting better. Then Federer who has been curious asked Nadal about playing Tennis left-had when he’s a right, Nadal replied that at times he would switch between both hands like Federer, but assured that he’s a left-hand racketeer for a while said, Rafael Nadal. Andy Murray nagged Nadal, who tried initiating the live chat with Federer, which took a few long minutes for the player to figure the chat.

Andy Murray quoted a message for Nadal like, “This is brilliant…He can win 52 French Open, but not work Instagram.” Later Nadal asked about the hip injury, and Murray updated his recoveries. Murray further spoke about the family time, then he asked about Nadal’s academy, to which Nadal replied, the students are staying indoors and safe. Later, the players shared some fun incidents from the virtual reality games experience, and while signing-off, Nadal thanked viewers for journeying the show with them.