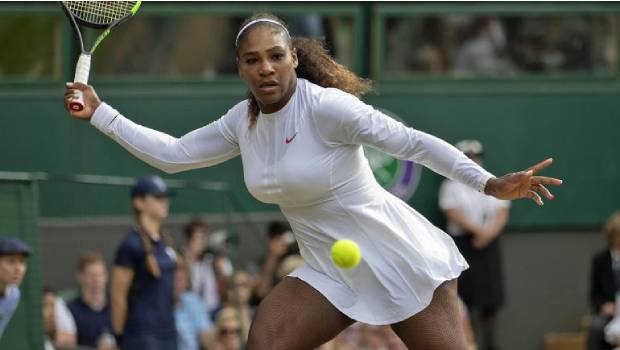 The pandemic health crisis has brought us to stay at home and avoid crowd scenarios, which has impacted a lot of events organised by national and international countries. Coronavirus has burnt various fields, beginning with sports to business, medicine to travel, and various others. Abiding the orders, imposed by the governing bodies, including India, numerous other countries were ordered with lockdown and quarantined themselves in their places, for days and weeks.

Sports being a public entertainment had shut its doors, like Cricket, Football, Golf, Chess, Shooting, Tennis, and a few others had suspended their matches and leagues, to prevent the spread, and death toll because of the viral flu. Recently, on 1st April 2020, on the twitter page of the All England Lawn Tennis and Croquet Club, an official message said that with regret, the 2020 Championship has cancelled and that the 134th Wimbledon will begin from 28th June to 11th July 2021.

The update because of the COVID-19 had shaken the Tennis stars, like Serena Williams, Roger Federer, Sania Mirza, and a few others had posted replies in their twitter official pages with regards to the cancellation of Wimbledon 2020. On 1st April 2020, Serena Williams reacted to the AELTC post, on noticing the cancellation of Grand Slam Wimbledon 2020, the tennis player wrote on her official twitter wall as “I’m Shooked.”

Williams won the Wimbledon 6 times, and lastly, Williams raised the Wimbledon trophy in 2016 and has other Grand Slam title records like 4 times Australian Open, two US Open titles, and two French Open titles. Next Indian tennis player Sani Mirza took to her twitter page to share the disappointment of one of the vital Grand Slam tournament to pull-out from the schedule, Mirza wrote on her twitter page with a pensive and crying face emojis.

Mirza has won hat-trick Wimbledon singles in the years 2007, 2008, and 2009, and Federer, who won 8 Wimbledon titles, shared a GIF in twitter saying, “THERE IS NO GIF FOR THESE THINGS I AM FEELING” with “Devasted” text. Legendry, women tennis player Billie King said it is important for us to stay together and appreciated the cancellation due to pandemic, and added she would miss visiting Wimbledon this year. Though King said to care for our loved ones and follow what’s right for the sports.

Klay Thompson scored a season-high 54, but Kevon Looney was the hero in Warriors’ win over the Hawks
Ashleigh Barty opts out of Australia squad for Billie Jean King Cup finals
2018 Fed Cup Final