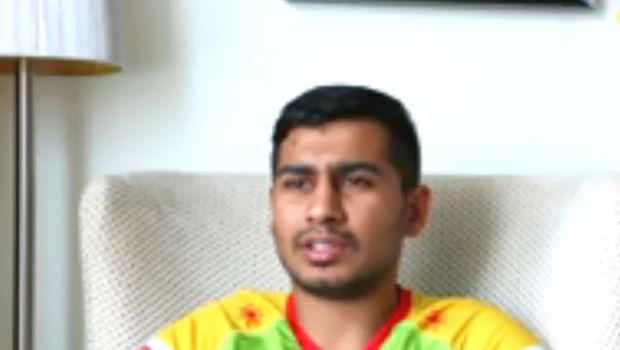 Haryana Steelers will face a tough challenge when they take on Dabang Delhi at Sheraton Grand on Friday night. Dabang Delhi has almost dominated in all games this season. Dabang Delhi is currently at the top of the points table as they have delivered well in the crucial juncture of the matches. The Haryana Steelers are boosted up with confidence after registering an impressive 37-30 win over Puneri Paltan.

A brilliant defense from the Steelers helped them to clinch the victory against the third-placed team. Two of their star defenders, Jaideep and Mohit earned seven points each with their tackles. Steelers’ Captain Vikash Kandola also played well with eight raid points. However, he fell short of a super-10.

The Steelers’ rock-solid defense will have to deal with a Delhi party that has good raiders. Though the Steelers are placed in the ninth spot, they have strong players to challenge any side. The duo of Jaideep and Mohit would trouble any raider with their tackle plans. The Steelers have one of the most experienced defenders Surender Nada. Breaching this defensive wall could be a great fight for Delhi.

Even though Kandola remains a consistent performer in all games, Haryana cannot win matches without good support from other raiders Meetu and Rohit Gulia. A team can’t taste success on single players’ effort whereas it has to be a team effort. Meetu and Gulia have to step up and rise on the occasions, as they have done earlier this season.

Dabang Delhi will play with confidence as they too have come off a victory. But it was a narrower one, where Delhi defeated Patna Pirates 32-29. But Dabang Delhi’s MVP raider Naveen Kumar will miss the contest due to injury. Of the total 361 points, a phenomenal 138 points have come just through Naveens’ raids. But Delhi will look to score with the likes of its raider Vijay Malik and all-rounder Sandeep Narwal.

Delhi has a stunning defense unit led by Manjeet Chhillar. The defender with the most tackle points in PKL history will be a huge threat for the Steelers. Vijay, who scored nine points against the Pirates, has to lead from the front with his raids. Ashu Malik along with Narwal will give a tough fight for the Steelers.
Despite a big gap between the two teams in the points table, everyone expects this match to be more exciting and not be a one-sided affair. Haryana has chances to surprise Delhi.