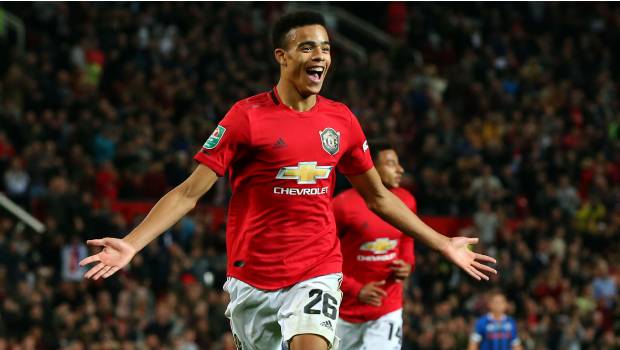 The title race for the clubs of the English Premier League (EPL) has ended for this season, with Liverpool clinching the title for the first time in 30 years. But the football action for the EPL fan has not reached its end as every English top clubs are now playing to secure a spot in the next Champions League tournament. As Manchester City is banned to compete in the next CL tournament the club that can finish at the seventh position in the table can qualify for the CL. Manchester City is in the process of trying to overturn the ban, but it’s uncertain to happen soon.

In this weekend’s game, Manchester United played against Bournemouth that ended with United going all guns blazing. The young teenager Mason Greenwood became the talk of the town after the game in which he scored twice as United finished with 5-2. This impressive win placed Solskjaer’s boys at the 5th position in the table as they stay in the hunt for a spot in the next CL.

Leicester City had to register a win from the encounter with Crystal Palace to stay in the top 5 positions since the previous matches results did not go their way. The Foxes had a dream run in this season aiming to repeat their 2015-16 title-winning season. But since they returned from the pandemic break things have not gone the way as they had expected. Jamie Vardy scored twice as he registered his 100th goal for the club that saw Leicester win by 3-0. Chelsea won their game 3-0 against Watford as they trail Leicester city by 1 point.

This season has been disastrous for the Arsenal team as they have only managed to register 11 wins so far this season. This weekend’s game for Arsenal was a must-win match scenario against the Wolves to stay in the CL race. Arsenal won the game as Saka and Lacazette scored a goal each to place them in 7th position. Liverpool scored two goals to beat Aston Villa as they returned to their winning routine after losing their previous match against Manchester City. The most astounding match result this weekend should be of Southampton’s against Manchester City. Che Adams of Southampton scored an early goal at 16th minute that saw the Saint’s beat Manchester City impressively.