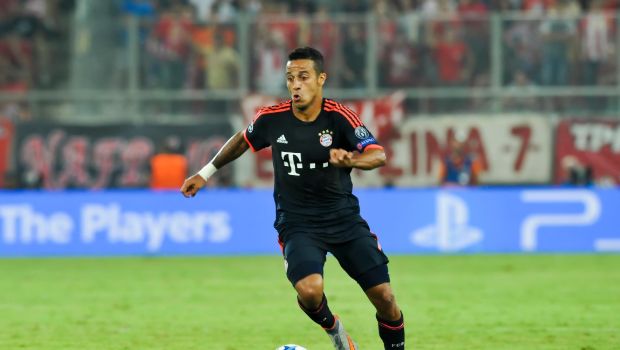 Liverpool beat FC Porto to maintain their 100% win record in Champions League group stage matches. Liverpool hosted FC Porto and the pressure is off for the Reds as they have already qualified for the last-16. Liverpool won their first four group stage matches to seal the top spot of Group-B. The Reds have won all five games and they stand tall than other teams. Goals from Thiago Alcantara and Mohamed Salah in the second half helped Liverpool to seal a 2-0 win over FC Porto.

Jurgen Klopp made just four changes and handed a European debut to 19-year-old Tyler Morton. Porto began quickly and started to attack from the start. FC Porto’s attacking midfielder Otavio had a glorious chance to score the opener in the 12th minute, but he failed to find the net. He lashed his effort wide of the post.

The Reds’ winger Sadio Mane struck the ball into the net in the first half, but VAR ruled out the goal for offside. FC Porto looked to be the better side as Liverpool failed to deliver well in the first half. Porto players wasted numerous opportunities in the first half and were made to pay a huge price in the second half.

Thiago scored the opener in the 52nd minute with a stunning low strike. It was a screamer from the Spaniard. Chamberlain shot a free-kick from the right but failed to beat Porto’s man. The ball headed out to Thiago, who hit the volley as it was just off the ground. The ball remained about 10 centimeters off the ground. He fired the ball into the net from 25 yards with good control.

Salah doubled their lead with a brilliant shot. Morton initiated the move with a fantastic pass over the top to Salah. He held it up before linking with Henderson, who cut it back to salah inside the box. Salah drifted into central position before unleashing a shot into the bottom corner. The Egyptian king has scored 17 goals in 17 games this season.

Liverpool extended its winning record against FC Porto with a good win. The record stands at played 10, won seven, and drawn three. The Reds are just one game away to make history as the first Premier League side to win all six group stage games.

FC Porto hung on to second place with five points in Group-B. In another encounter, AC Milan defeated Atletico Madrid (1-0) with a late goal in the second half. Atletico Madrid’s defeat has increased hope for Porto to qualify for the last-16. While FC Porto hosts Atletico in their final group match, AC Milan will host Liverpool.

West Ham manager Slaven Bilic content to be cautious with Andy Carroll
Premier League: Chelsea is set to finish third after a draw against Leicester City
Vardy shines as Leicester hand Manchester City their first defeat of the season