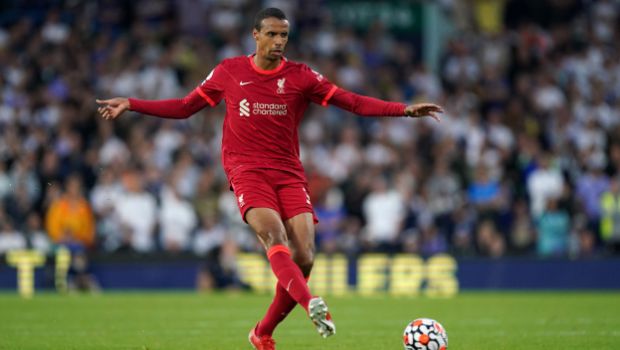 Liverpool pulled back things from a goal down and played dramatically to beat Southampton 2-1 at St. Mary’s Stadium on Tuesday night. With this victory, Liverpool has trimmed Manchester City’s lead at the top of the Premier League to just a single point with one match left to play in the 2021-22 season. Fresh from winning the FA Cup against Chelsea at Wembley on Saturday, the Reds yet again proved that they are always tough contenders in the title race. Joel Matip’s crucial second-half header sealed the Reds’ comeback win to keep their title hopes alive.

Jurgen Klopp picked an XI with nine changes from the side that beat Chelsea on penalties in the FA Cup final. The Reds played without Fabinho, Mohamed Salah, and Virgil van Dijk as the trio was rested to nurse injuries. Senegalese winger Sadio Mane has left off the team entirely.

Jurgen Klopp’s men knew that they had to be victorious on the South coast to remain in contention. But the Reds were stunned by Nathan Redmond’s superb solo opener in the 13th minute of the game. Redmond cut inside from the left flank and smashed a curling shot away from the edge of the box. The shot took a slight deflection off James Milner and ended up inside the net. The Reds fell behind after the English winger scored a controversial goal with an exquisite individual effort for the hosts. There was debate whether Diogo Jota was fouled by Lyanco in the build-up to Redmond’s fine strike.

However, the Reds soon hit back with a deserved equalizer through Takumi Minamino before the half-hour mark. Jota played a wonderful through ball to Minamino, who controlled it, and lashed the ball high into the roof of the net at Alex McCarthy’s near-post.

From there on, the much-changed visitors controlled proceedings for almost the entire game. After a long search for the winner, Matip headed home in the 67th minute. Elyopunousse tried to get a header away but he headed it to Matip who did well to guide the ball into the top right corner of the net with a looping header. McCarthy was at full stretch but could not prevent the goal.

The Reds ensured the Premier League title race will go to the final day of the season. The Reds, who aim for an unprecedented quadruple, will welcome Wolves to Anfield on Sunday. On the same day, Manchester City will be up against Aston Villa