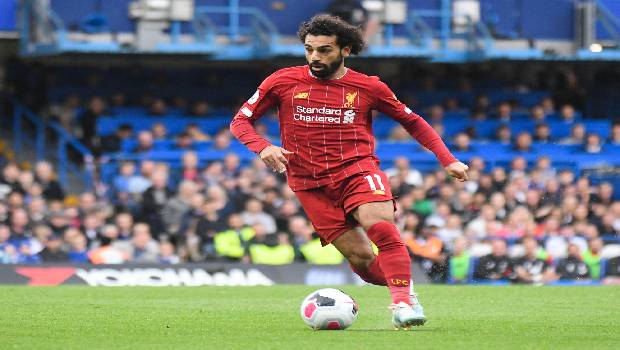 Liverpool and Manchester City finished it as a 2-2 draw at Anfield on Sunday. Both teams served up a Premier League classic game on the field. The defending champions battled hard to score twice for a draw. The momentum of the game swung wildly between the two title rivals. Liverpool and Manchester City played a game of the highest quality. It was a thriller between the two best teams in England.

The crowd witnessed an incredible second half as four goals were scored, two stunners from each side. Liverpool took the lead twice but Manchester City fought back to level it. Both Mohamed Salah and Phil Foden were incredible with their play.

Liverpool did not cause much of a threat in the opening minutes of the play. Both teams played well to their levels and created chances to score the goal. Manchester City had a couple of corners but failed to find the net. Phil Foden played few good shots on target, but Liverpool goalkeeper Alisson Becker denied all. Both teams finished the first half without scoring any goal.

Though Manchester City had multiple chances to score, Liverpool took the lead by scoring the opener in the 59th minute. Mohamed Salah carried the ball forward and then slipped the pass for Sadio Mane. The Senegalese forward striker ran in and made no mistake in firing past Ederson Moraes. Phil Foden, who has been the best player for Manchester City pulled them to level the game in the 69th minute. Gabriel Jesus came in from the right and passed it out to Foden. He made a fine touch before smashing across the goal into the bottom corner.