Comparison of Sunderland’s to their rivals Luton, Barnsley and Portsmouth 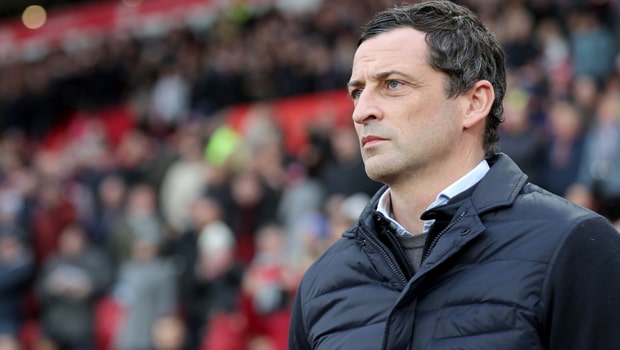 
With only a quarter of the season to go, Sunderland remains in the hunt to win promotion from League One.

3. Third easiest\: Doncaster
Rovers still need to play the top and bottom three sides in League One between now and the end of the season. Their left opponents have an average league position of 13.33.

4. Third hardest\: Portsmouth
Pompey has covered seven games without a win in the league and still have to play three of the top six teams. They will face teams ranked, on average, 12th in the table (12.3).

5. Second hardest\: Barnsley
With trips to Portsmouth and Doncaster still to come, as well as a home game with Sunderland, Barnsley has, on average, the second hardest run-in in the top six, facing opponents with an average position of 11.69.

6. Hardest\: Sunderland
The Black Cats still have to play Barnsley, Portsmouth and Doncaster and will face opponents with an average league position of 11.5 in their final 14 games.