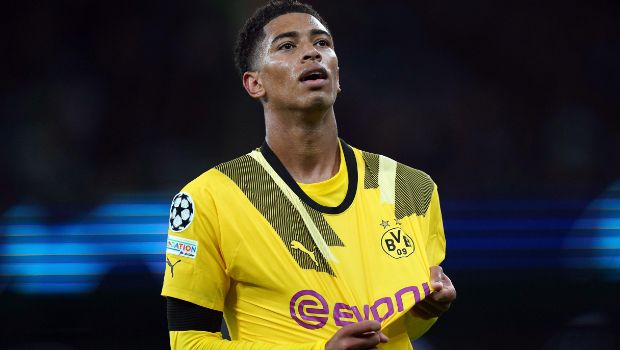 England kicked off their World Cup campaign in style as the three Lions thrashed Iran 6-2 in their Group B opener. England, one of the favorites to win the trophy, produced a scintillating performance to outclass Iran in their first encounter at the Khalifa International Stadium, in Doha. Thanks to Jude Bellingham, Raheem Sterling, Marcus Rashford, and Jack Grealish each scoring one goal while Bukayo Saka scored two goals for the English team. With both talent and speed, the English men put on a convincing show to register a dominant win.

Mehdi Taremi scored a brace for Iran. Iran dealt a severe setback in the 19th minute of the game after their goalkeeper Alireza Beiranvand collided with teammate Majid Hosseini. A few minutes later, Beiranvand collapsed to the ground and eventually left the field on a stretcher.

England started to attack and played in an aggressive mode from the first whistle. The English played well to create chances for scoring. Bellingham opened the scoring for England in the 35th minute. The 19-year-old midfielder shattered Iran’s hopes of frustrating England when he rose to head his maiden senior international goal.

Saka and Sterling scored goals in quick succession to establish a comfortable 3-0 lead before half-time. Harry Maguire found Saka with a well-measured pass. Saka then produced a left-footed shot to send the ball into the top corner, a brilliant finish. Three minutes later, Bellingham won the ball and passed to Harry Kane, who found Sterling with an excellent cross and the latter found the net with a wonderful finish at the near post.

The 21-year-old Winger, Saka netted again after the break and this time it was a brilliant individual effort. After getting the pass on the right side of the box, he shifted it into his left foot before cutting inside two Iran defenders and lashed past Hosseini to give England a 4-0 lead. Three minutes later, Taremi scored a consolation goal for Iran.

Rashford helped England restore their four-goal lead as he struck the fifth goal in the 71st minute. Substitute Grealish too joined the party scoring in the 90th minute as the Three Lions extended their lead to 6-1. Iran got a late penalty for a foul on Morteza Pouraliganji which resulted in Taremi scoring his second goal of the match.

England bids to win their first major trophy since the 1966 World Cup. England will play the United States on November 25 and conclude their Group B fixtures against Wales on November 29.