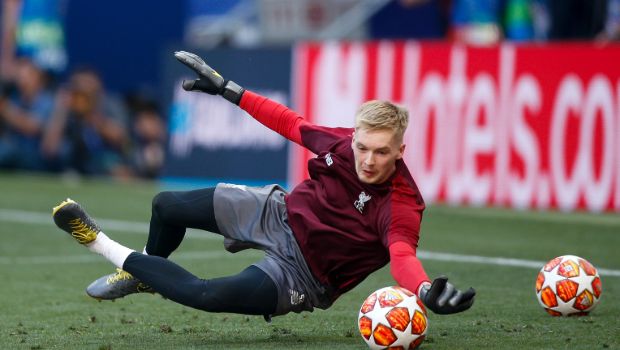 The Carabao Cup semi-finals will be played over two legs but there is a discussion of reducing it to one. Teams will play their knock-out games on the weeks of 3rd and 10th January 2022. The Championship match will be held at Wembley Stadium on 27th February 2022. Chelsea would look to avenge the Spurs, for their defeat in the 2008 finals. Arsenal must try to reverse the humiliation of a 4-0 throttling at Anfield in November. Arsenal sealed their place in the final four by thrashing Sunderland 5-1.

Liverpool incredibly reached the semis. Liverpool stormed back from a 3-1 deficit against Leicester and won the game 5-4 on penalties. Second-choice goalkeeper Caoimhin Kelleher single-handedly won the game for Liverpool by cleverly saving two penalties in the shoot-out.

Liverpool, joint record winners in the competition with eight, has reached their 18th Carabao Cup semi-finals. However Takumi Minamino was the real hero for Liverpool, he made it 3-3 with seconds remaining of the added minutes. Minamino fantastically scored in the 95th minute to force a penalty shootout.

Chelsea surpassed Brentford 2-0 through an own goal and a late Jorginho penalty. The Blues booked their spot in the last four after delivering their best. Brentford defender Pontus Jansson scored his own goal with just 10 minutes remaining and gave a 1-0 lead to Chelsea.

Five minutes later, the Blues secured safe passage into their first semi-final of the League Cup after three years. The match referee awarded a spot-kick for the blues after Alvaro Fernandez fouled on Chrisitan Pulisic. Substitute player Jorginho converted the penalty with ease.

Tottenham Hotspur ended a 14-year trophy drought by edging out West Ham United 2-1. Tottenham boosted its hope and made it into the last four. Spurs defeated Chelsea 2–1 in the 2008 League Cup final and won their first trophy in nine years. Steven Bergwijn combined with Pierre-Emile to give Spurs a 1-0 lead in the 29th minute.

Three minutes later, Nikola Vlasic took possession inside the box area and his shot fell to Jarrod Bowen. Bowen had a brilliant control and smashed a low shot into the net to make it 1-1. However, Lucas Moura scored the decisive goal for Spurs from Bergwijn’s pull-back.