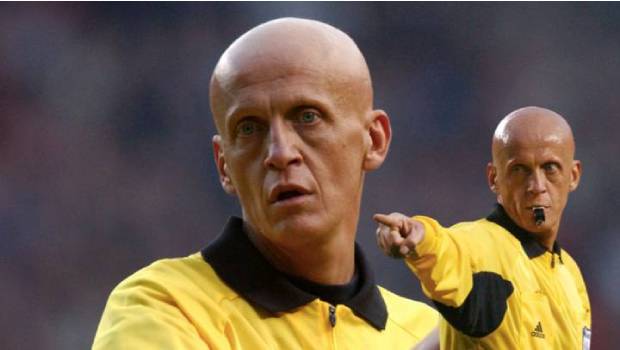 Having the unpredictable disease around nobody would want to risk being affected by the viral flu, so some preventive measures had implemented, certain rules and regulations have also been laid in case if the sports body had decided to conduct games. Football, being a contact sport, has begun to face a few problems with regulations framed for the players to follow in the field. Now Spitting is the new offside rule in the football games, as some of the professional league matches had resumed and others to begin soon, a certain set of health protocols are in motion. So, the sweat, spitting on the ground and blowing of the nose fall into the grey areas of football health regulations.

However, this new offence, will whether be suitable for a penalty, is a debating matter. The Romanian Federation had already removed half players from a dozen with a ban when the footballers, are found spitting on the field. On Wednesday, 27th, May 2020 FIFA said that the relevant competition manager or the association member can only enforce such protocols, though it would be difficult in identifying such incidents. From the FIFA Referees Committee, Pierluigi Collina sent a written letter to other referee’s highlighting the disciplinary decision taken after the match is upto the competition organiser or the association member who is commencing the matches between the teams. A few other sports executives also felt that displaying a yellow card to the player might cause inefficiency in the game and will be unfair to the players. Though spitting on someone during the game is a red-card action, but on the ground does not qualify for such a severe action discussed the executives.

At the beginning of this month, the International Federation of Football Association had come up with the strategies to resume action on the field after the stalled calendar. The FIFA had announced that previously instead of 3 substitutes, now a maximum of five is allowed is the new law updated by the board. The law stands to complete all the competitions scheduled in the year 2020. The FIFA is yet to confirm in amending this law to the football league matches, but this has also given an option on whether or to extend the law until the year 2021 as to finish the matches scheduled in the years 2020, and 2021.