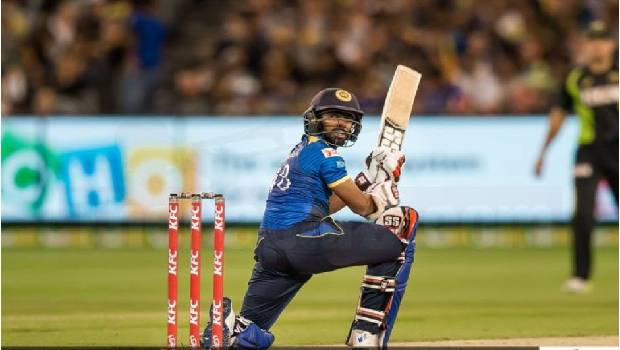 Heavy rain and bad light hit the 2nd day of the historic Test after 10 years between Pakistan and Sri Lanka team in Rawalpindi on Thursday, Pakistan’s 1st home Test since a deadly attack in 2009. Sri Lanka, restarted at 220-5, had progressed to 225-5 in 7.5 overs when heavy rain in the 1st innings forced the teams to have early lunch. Play was stopped for 2 hours and 43 minutes but when it resumed only 10 overs were likely with Sri Lanka team losing Niroshan Dickwella for 33 before bad light accompanied by rain forced an early call-off at 3:30 pm (1030 GMT). At the close Sri Lanka were 263-6 with Silva unbeaten on 72 and Dilruwan Perera not out on 2.

With Pakistan surprisingly omitting spinner Yasir Shah from the team for the 1st Test, the hosts had to labour to claim wickets in the 1st session, allowing Sri Lanka to reach 89-0 at lunch.

But just 16 years old Naseem, scalped 2-51 on the opening day of the 1st Test at Rawalpindi. At stumps, Dhananjaya de Silva was still batting on 38 though Niroshan Dickwella was unbeaten on 11.

Sri Lanka got 202/5 before play was stopped by bad light on 1st day of first Test. Skipper Dimuth Karunaratne scored a 50 before perishing for 59. Naseem Shah was picking of Pakistan team bowlers as he scalped 2 wickets.