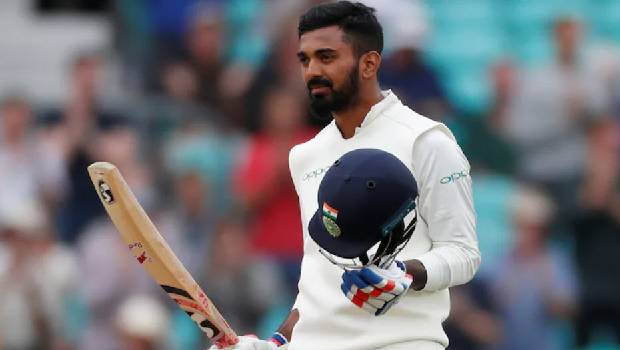 India has started off the second Test on a positive note by finishing day 1 on 276/3 at Lord’s. Indian opener KL Rahul scored a dazzling century while the other opener Rohit Sharma scored a fine 83. Indian Skipper Virat Kohli lost his wicket at the end of the day. Earlier, the match was delayed 15 minutes due to some rain.

Rohit Sharma attacked the England bowlers and scored quick runs while KL Rahul was patient in defense and showed good judgments in leaving balls that were bowled outside off stump. Searching for wickets, England pacer James Anderson clean bowled Rohit Sharma in the 44th over. He also scalped the wicket of Pujara with Bairstow taking an easy catch at third slip. Pujara’s poor run with the bat continued as he went back for just 9 runs.

Virat Kohli made a 117-run stand with KL Rahul for the third wicket. Kohli fought hard for his 42 runs before getting out. Ollie Robinson bowled a good-length delivery just outside the off-stump and Kohli edged it to Joe Root at first slip.KL Rahul played master-class innings and scored his 6th century in tests. Rahul batted out the whole day and remained unbeaten on 127.