India eyes No.1 spot in the rankings after hammering New Zealand in the Second ODI 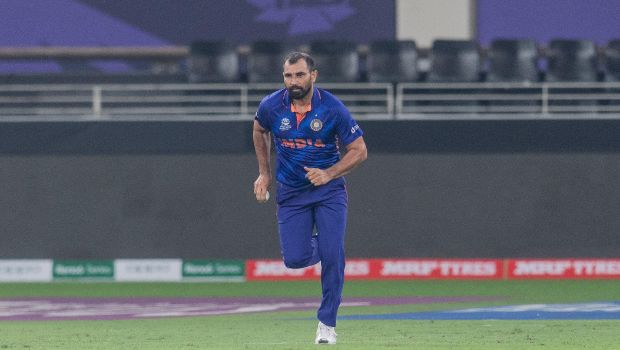 India registered a dominating 8-wicket win over New Zealand in the second ODI in Raipur on Saturday. Men in blue reigned supreme in the series decider and hammered the Black Caps to seal the three-match series 2-0. Indian senior pacer Mohammed Shami was in red-hot form as his three-wicket haul helped India to bowl out the visitors for a below-par 108. India skipper Rohit Sharma made the chase very easy with a fine knock of 51.

New Zealand lost their No.1 spot in the ICC Men’s ODI team rankings after they suffered a humiliating defeat against India. The Black Caps, who headed into the ODI series at the top spot with 115 rating points, lost their position to World champions England. A remarkable win helped India climb to the third position with 113 rating points.

Before the second ODI, India was in fourth place with 111 rating points. And now England, New Zealand, and India are all tied on 113 rating points each. If the men in blue defeat New Zealand in the third and final ODI, they will dethrone England and take the pole position in the ODI rankings.

The final ODI will be played on Tuesday (January 24) at the Holkar Stadium in Indore. India has the opportunity to go No.1 in all three formats as they are No.1 in T20Is and No.2 in Tests. Australia is No.1 in Tests with 126 points, leading India by 11 points. India will host Australia in a much-anticipated four-match Test series from February 9.