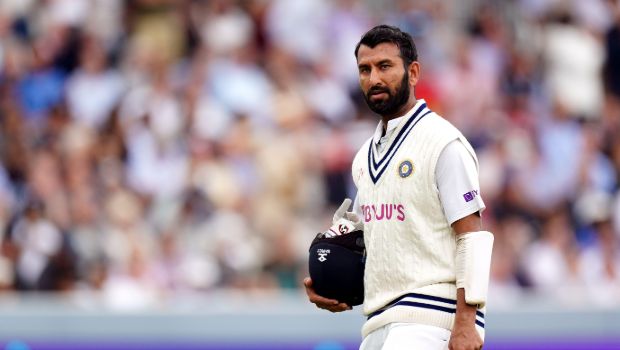 Former national selector Devang Gandhi believes that Shubman Gill is India’s best bet at the number three slot in tests. Rohit Sharma’s first test as captain against Sri Lanka will begin a new era for India’s middle-order batting. Shubman Gill and Hanuma Vihari are all set to become the long-term replacements of veterans Cheteshwar Pujara and Ajinkya Rahane. It is evident that the two senior batters will not be called for the three Tests this season.

Gill and Vihari, along with Shreyas Iyer will be good options for India. These three youngsters will be looking to seal the spots for the long haul. Former test opener said that though Gill has played as an opener, he has the game and skills to bat at number three. Gandhi, who was the national selector in 2021, admitted that initially Gill was prepared as a middle-order batsman.

The 50-year-old former cricketer feels that team management would try Gill at no.3 as he had scored a double hundred in the middle-order against West Indies-A. Gandhi expressed that Gill can play the new ball well and move the game to the next level with his range of strokes. With Gill at no.3, he can keep the scoreboard moving as he loves to rotate the strike.

Gandhi suggested that head Coach Rahul Dravid might use Vihari at No.6 and sends the wicket-keeper batsman Rishabh Pant at No.5 for variation. It would give an added advantage to the team with left-right combination. The first test match between India and Sri Lanka will begin on 4th March.

He brings something new, Tendulkar praises young Indian seamer
Five players who could be the next Yuvraj Singh for India
Krishnamurthy defends Velocity's decision to play for NRR and not for win