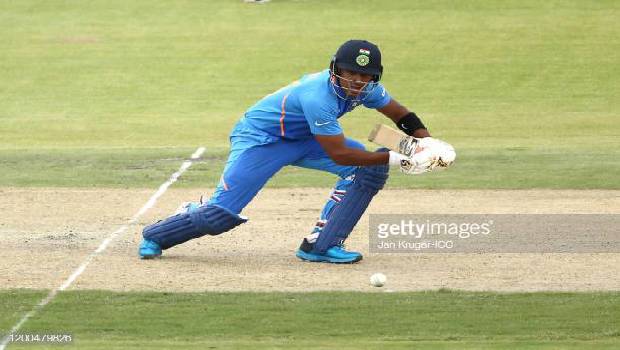 U19 India batted the 2020 ICC finals as they lost the toss against Bangladesh in the U19 ICC World Cup 2020 at Senwes Park, Potchefstroom, South Africa. Bangladesh showed aggressive bowling from the beginning of the match, which ended as tight deliveries for the U19 Indian batsmen.

The U19 Indian batsmen like Dhruv Jurel scored 22(38) runs, Tilak Varma earned 38(65) runs but Jaiswal who aimed for a century returned for 88 runs from 121 balls by the hands of Bangladesh player Shoriful Islam. The U19 Bangladesh excelled well as fielders because other Indian batsmen did not score above 10 runs per head, India scored 177 for all-out in the 1st innings.

In the 2nd innings, the U19 India had Ravi Bishnoi bowler against the U19 Bangladesh team, who removed four batsmen. The U19 India repeated the same treatment for reducing runs, yet few boundaries were hit which helped the team to win. Parvez Emon batted 47 runs, Tanzid Hasan 17 runs, and Akbar Ali scored 43 runs.

By using the DLS method because of rain, the ICC board announced U19 Bangladesh as the maiden winners of the 2020 ICC Cup. In the international cricket ground, U19-Bangladesh quarrelled against the U19-Indian team after the winning declaration with verbal abuse. Later, Priyam Garg felt bad about the opponent’s reaction and the U19 Bangladesh captain Akbar Ali apologised for not being in control after the game.